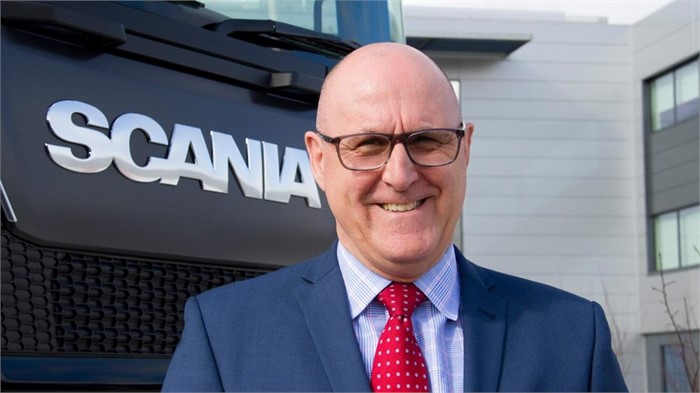 Scania (Great Britain) Limited recently named Steve Affleck its dealer director for the East region. Affleck will be in charge of new vehicle sales and “the delivery of services” in Boston, Sheffield, and Hull, Scania says. He has extensive experience in the automotive industry, starting out as an apprentice in Darlington before rising to positions in sales and aftersales. His previous position was as a regional director. This is Affleck’s second stint with Scania, as he previously worked for Southway Scania, a former dealerpoint in southern England.

“It is great to be rejoining the premium Scania brand,” Affleck says. “The team in the East region have built an exceptionally strong business over the years and I am now looking forward to working with them as we further develop and grow our sales and the range of services we provide to the region's transport operators.”

“On behalf of the entire Scania team I would like to welcome Steve back into the Scania family,” says Scania (Great Britain) Limited MD Martin Hay. “His extensive experience and industry knowledge make him an ideal choice for the position of Dealer Director, and I know his reputation as a people person will serve him well with customers and colleagues in our East region. I wish Steve every success in his new role.”

You will find hundreds of new and used Scania trucks, including a large selection of G-series, P-series, R-series, and S-series models, for sale every day on TruckLocator.