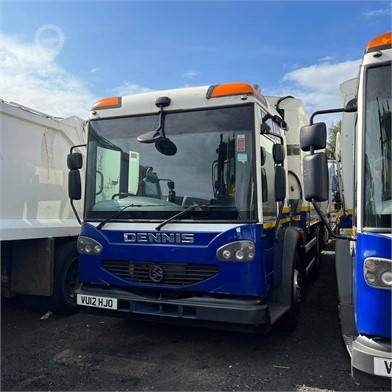 Key_information: 2012. Dennis Elite 2. 6x2. Fitted with Dennis Eagle body and hopper complete with Terberg trade bin lift. Clean inside and out. Choive of 4. Direct from council. For any further info, please do not hesitate to call us on . EngineSize: 7146 FuelType: Diesel Transmission: Automa...

Started by the Dennis Brothers in the U.K. in the late 1800s, today Dennis Eagle makes the Elite line of refuse trucks.

Started by the Dennis Brothers in the U.K. in the late 1800s, today Dennis Eagle makes the Elite line of refuse trucks. 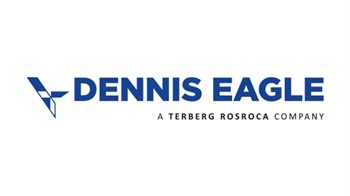 Dennis Eagle has been around in some form since the late 1800s, but was officially founded in 1907 in the United Kingdom. The company was created by the Dennis Brothers, who originally started out building everything from bicycles and lawnmowers to fire trucks and buses. Today, Dennis Eagle is known for its Elite line of refuse trucks, of which the company builds roughly 1,000 each year. The Dennis Eagle brand has moved around quite a bit since its inception, but is currently under the ownership of RosRoca, a Spanish company known for its refuse collection solutions.

There are quite a few Dennis Eagle trucks for sale on this site, and while the company continues to make new models, such as the Elite 6, most of the vehicles you’ll find on the site are Dennis Eagle Elite 2 models from the years 2006 through 2012. Within this category, you’ll some variation between the different trucks available, including body sizes, gross vehicle weights, and axle configurations, where you’ll see 6x4 as well as 6x2 options.