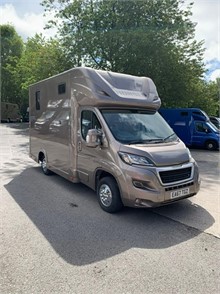 Other_vehicle_text: Euro 6 curtainside Luton Van with Tail lift in lovely condition. FREE UK delivery with no quibble money back guarantee. with no known mechanical faults. Vehicle will come with 12 months mot, new service and full parts & labour warranty. Come and see us or buy over the phone wi... 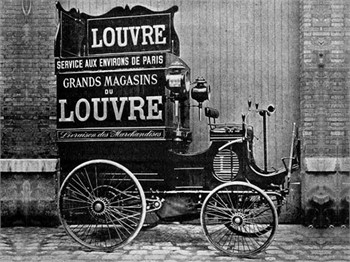 The French automotive powerhouse Peugeot came up with its iconic emblem—a lion, rampant—nearly four decades before it built its first car. It was in 1850 that the company, then making steel and coffee grinders, first placed the famous lion on its saw blades, and the legendary branding was born.

Armand Peugeot (1849 to 1915), a descendant of the company’s founders, first steered the firm into automaking in 1889. That year’s steam-powered effort, produced jointly with engineer Léon Serpollet, quickly led to a petrol vehicle the next year.

Much later, in 1928, Peugeot’s own diesel engines put the company on the path to success with its delivery vans. Now known as the PSA Group (Peugeot/Citroën), the company is deservedly well-known throughout much of the world for its light- and medium-duty commercial fleet vans. 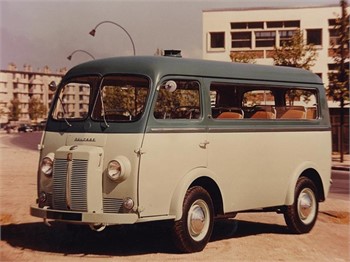 There’s even a Partner Electric 3-seater van with a 170.6-kilometre range and a top speed of 109.4 km/h (68 mph)—which harks back to a fully electric car Peugeot invented way back in 1941. If past achievements are any indication of future innovation, we haven’t heard the last from Peugeot.

Which Peugeot van is right for me?

Peugeot currently adapts its versatile Boxer 335 chassis into a range of commercial conversions through its Built for Business program. You don’t need an HGV licence to drive one of these, as its maximum gross weight is 3,500 kilograms. Each Built for Business Boxer comes with a 160-horsepower engine, six-speed manual transmission, heavy-duty rear suspension, a more powerful than standard battery, and air conditioning.

Body options include the Tipper low loader-dump body, with a payload capacity of up to 1,222 kilograms; the Dropside, up to 1,441 kilograms; the Box Body, with up to 20 cubic metres of load space; the aerodynamic Luton transit with optional tail lift; the roomier Low-Floor Luton; and the Curtainside with the Luton’s aerodynamic storage pod above the cab. Several of these Boxers have cab length and/or seating options as well. 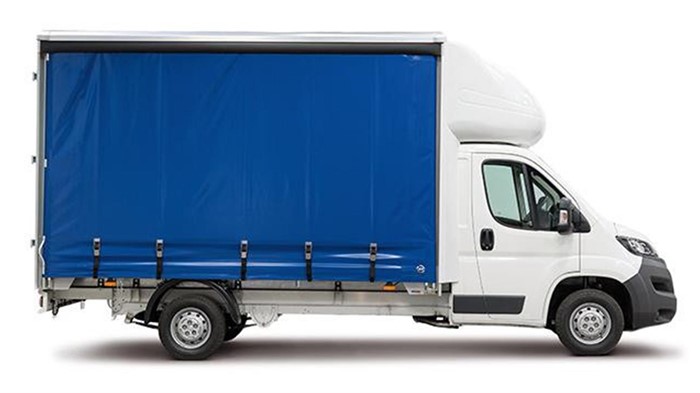 Peugeot customizes its Boxer van through its Built for Business program. Here’s a Curtainside model with the Luton’s aerodynamic storage pod above the cab. (Photo courtesy of Peugeot.)

The Peugeot Partner compact van launched in 1996 (mirroring the Citroën Berlingo), and is now in an all-new third form. It’s currently available in standard and long versions with optional sliding side doors and up to 1,000 kilograms of payload capacity. On the used market, you’ll find diesel, petrol, CNG (compressed natural gas), and occasionally even electric models.

A light commercial van, based on the Citroën Jumpy (aka Dispatch), the Peugeot Expert debuted in 1995 alongside the similar Fiat Scudo. A redesign for 2016 is known as the Traveller in Peugeot’s passenger vehicle lineup. Today, the Expert is available with a 4-cylinder Euro 6 BlueHDi diesel as a van, a platform cab, an extended cab, or as a Combi. It can carry up to 1,499 kilograms of cargo. The Italian version of the early Partner van was called the Ranch. 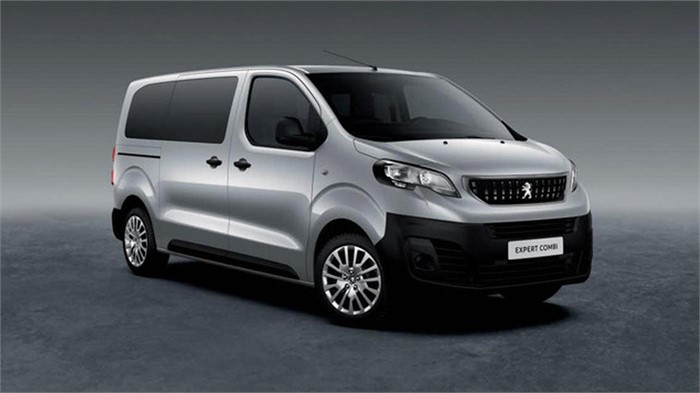 The latest version of the Peugeot Expert van began production in 2016. (Photo courtesy of Peugeot.)

The Peugeot Bipper is a slightly smaller and cheaper alternative (2008-2017) to the Partner delivery van. Its cousins during these model years were the Citroën Nemo and the Fiat Fiorino. It was powered by a 79-brake-horsepower, 1.3-litre diesel. 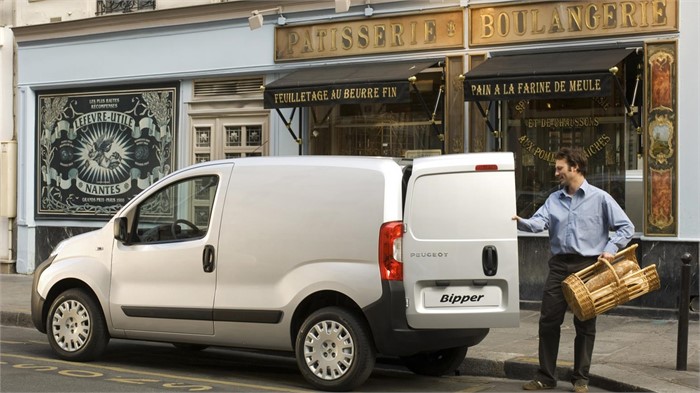