sleeper cab, only 4.3 wheel base, would suit Tanker, skip loader, would take an 18ft body, very tidy lorry, one owner 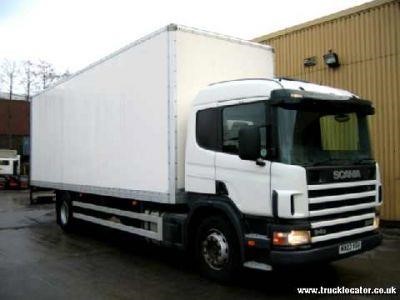