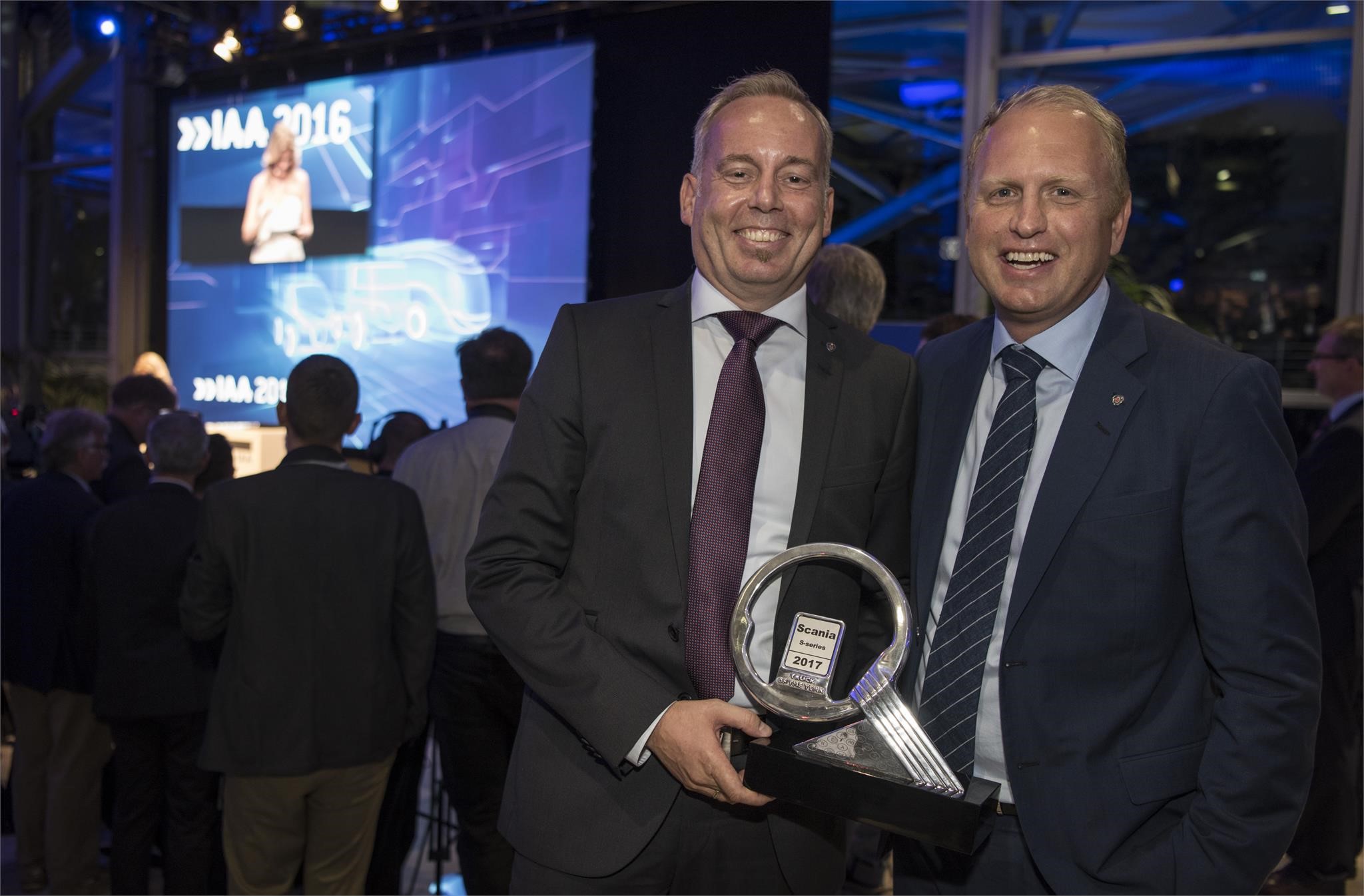 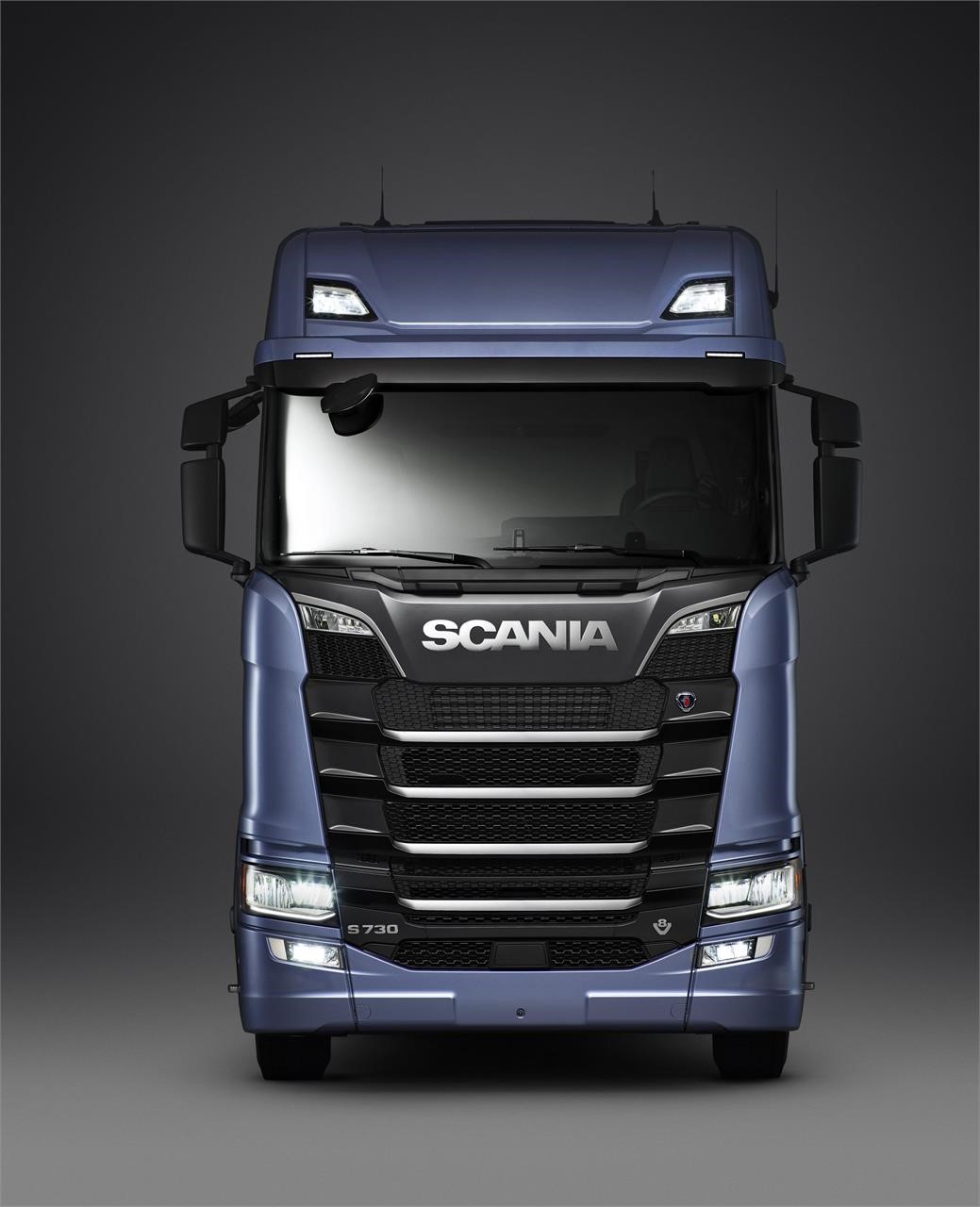 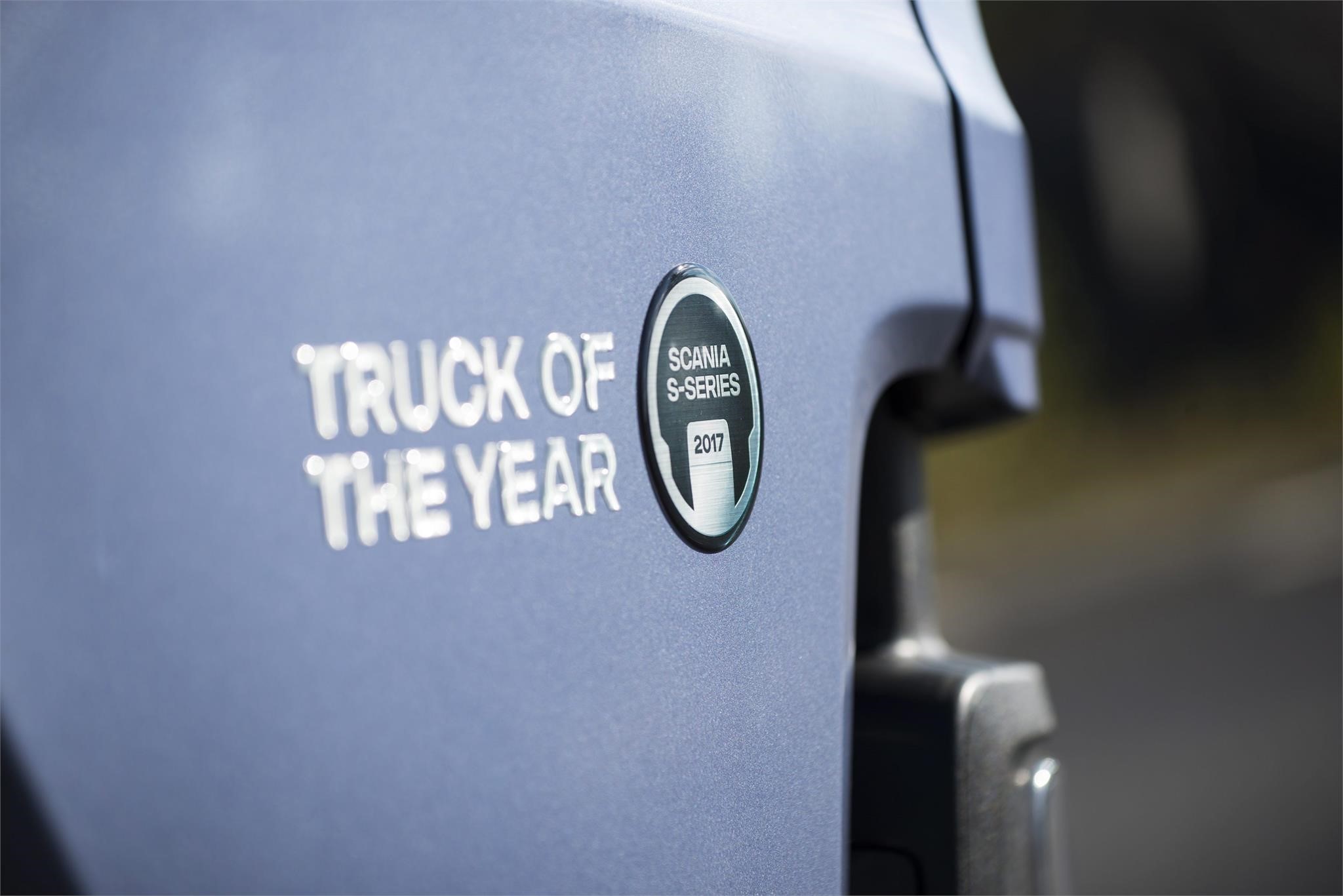 Scania will no doubt be celebrating the win not just because it signals that the hard work of thousands of employees has paid off, but also because it spent several billion pounds to create the new S series and R series trucks, which it will need to recoup over the coming years through sales and servicing. It is safe to say that these latest models have enjoyed the best possible start in life.
Blog Archive
Scania’s New V8 Engine Range Includes 770-Horsepower Variant
The truck maker says the new engines should provide fuel savings of as much as 6% when paired with the new G33CM Opticruise gearbox. ...
Read More
Vensco Transportes Implements Driver Training Programme Led By Scania Mexico’s Master Drivers
The programme helps drivers learn how to take advantage of current assistance systems and get the best fuel economy from their trucks. ...
Read More
Scania Launches Electric Truck Range Including All-Electric & Plug-In Hybrid Vehicles
The company pledges to launch new electrified products annually over the coming years, and says that long-distance electric trucks adapted for fast charging are on the way. ...
Read More
Italian Transporter Casilli Enterprise Invests In Its Future With Purchase Of Scania R 500 & Gas-Powered R 410 Trucks
The firm’s MD Francesco Casilli says the purchase is important both for the reduced emissions it represents as well as the injection of money into the beleaguered economy. ...
Read More
German Electrified Road Pilot Project Utilising Five Scania R 450 Hybrid Trucks
Scania’s research partners indicate that a successful outcome could eventually lead to as much as 80% of heavy trucks in Germany utilising similar tech to dramatically reduce carbon emissions. ...
Read More
D&M Jones & Son’s Tipper Trucks, Including A New Scania G 500 XT, Pull Double Duty As Moving Advertisements
The tipper hire firm takes pride in running clean trucks with an eye-catching livery, and says their new Scania G 500 XT is very nearly as effective as an advert for the business as it is at hauling and dumping loads. ...
Read More
Simon McMahon Starts New Haulage Business With Help Of A Used Scania R 520
McMahon describes the ruby red, V8-equipped tractor unit as “in very good condition, nearly pristine in the cab,” despite having logged a half-million kilometres. ...
Read More
Swedish Haulier LBC Frakt Adds First Liquefied Biogas-Powered Truck To Its Fleet, A Scania G 410 Skip Loader
Frakt MD Lars Reinholdsson says the truck (and others like it to come) will help the company meet society’s CO2 reduction targets as it plans to meet standards for 2030 and even 2050. ...
Read More
Scania Achieves ISO 45001 Accreditation In First For UK Commercial Vehicle Industry
Appropriate for businesses of all sizes, ISO 45001 provides companies guidance and spells out specific requirements needed to implement an accredited workplace health and safety management system. ...
Read More
East Anglia Scania Dealer TruckEast Wins 2019 Dealer Development Award
Scania's East Region dealership and West Pennine Trucks in Manchester won second and third place, respectively. ...
Read More