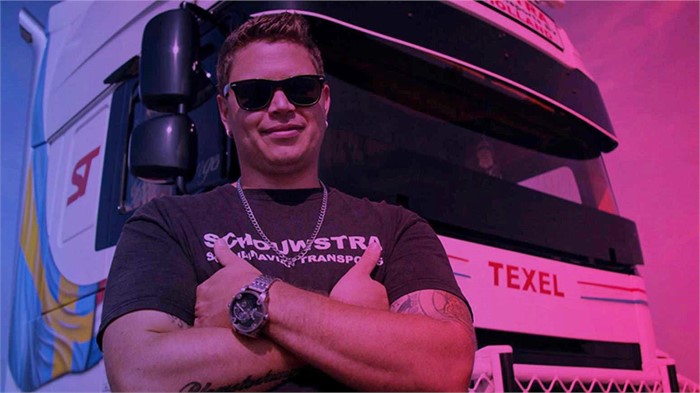 DAF Trucks recently launched a program where drivers from around the world can submit their favourite songs to listen to while on the road. DAF Trucker Tracks is comprised of nine Spotify playlists, each featuring songs spanning a wide range of genres. To add your own song to the list, simply visit the dedicated DAF Trucker Tracks website at www.daf.com/truckertracks and enter the song title and artist. You will also find links to the playlists and a code you can scan with the Spotify app on your mobile device on this page.

Roel Koppers, social media specialist at DAF Trucks, shared some of the most popular additions to the playlists. He says that country, rock, and pop have risen to the top, along with classics, dance tunes, and even Christmas music. However, thanks to the global reach of DAF and its vehicles, Koppers sees songs coming in from all over the world.

“I’ve encountered a whole new world full of German schlager music, Portuguese fados, Irish pub songs, Australian rock, Italian rap, and French chansons,” he says. “And today someone sent me a track by the Mediaeval Baebes. Strange but terrific, too! Most of the songs are well-known, however. Dire Straits, AC/DC, U2, Volbeat, Metallica, Tony Justice, and Armin van Buuren are obviously very popular with truck drivers.”

Whether you are in the market for a tractor unit with sleeper cab, box truck, tipper truck, or any other style, you will find a large selection of used DAF trucks for sale on TruckLocator, including vehicles from the brand’s CF, LF, and XF ranges.