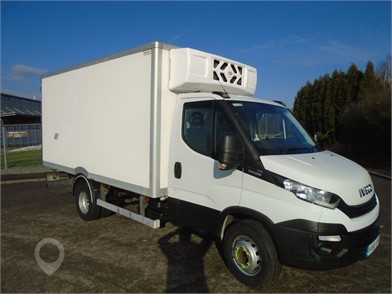 I am selling my Iveco daily 50c15 pickup tipper as it is 2 big for my company. About 1 years MOT. It has side cages that can be taken of. It's in very good condition with only 57472 miles. Not many of them about up here.