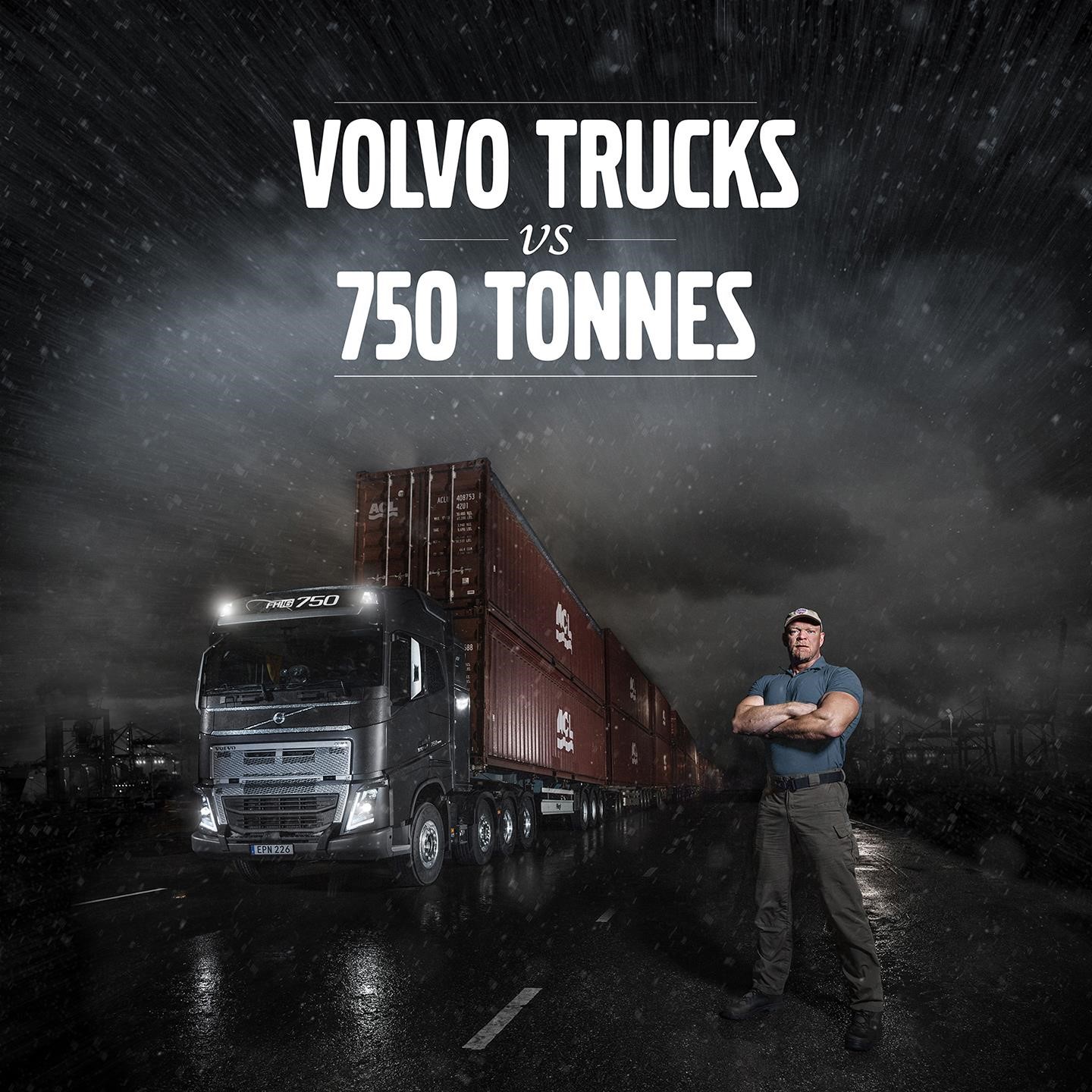 When it comes to marketing, Volvo has managed to outdo every other major truck manufacturer in recent years. From enlisting ageing movie stars to allowing small children to control its heavy-duty haulage vehicles remotely, there is not much that the Swedish firm will avoid doing in order to promote its brand.

The latest stunt carried out this month involved an FH16 truck and one of the strongest men in the world coming together to enact a truly impressive feat of towing power.

Magnus Samuelsson managed to use the FH series truck to tow a line of attached trailers weighing in at a grand total of 750 tonnes. And what makes this effort especially significant is the fact that the truck would not be able to pull such a weighty payload under normal circumstances, since it is rated to tow a maximum of 325 tonnes, according to In Auto News.

This gargantuan weight was achieved thanks to a combination of 20 trailers measuring a combined 984 feet, stretching out behind the FH16 truck and each bearing a pair of shipping containers. 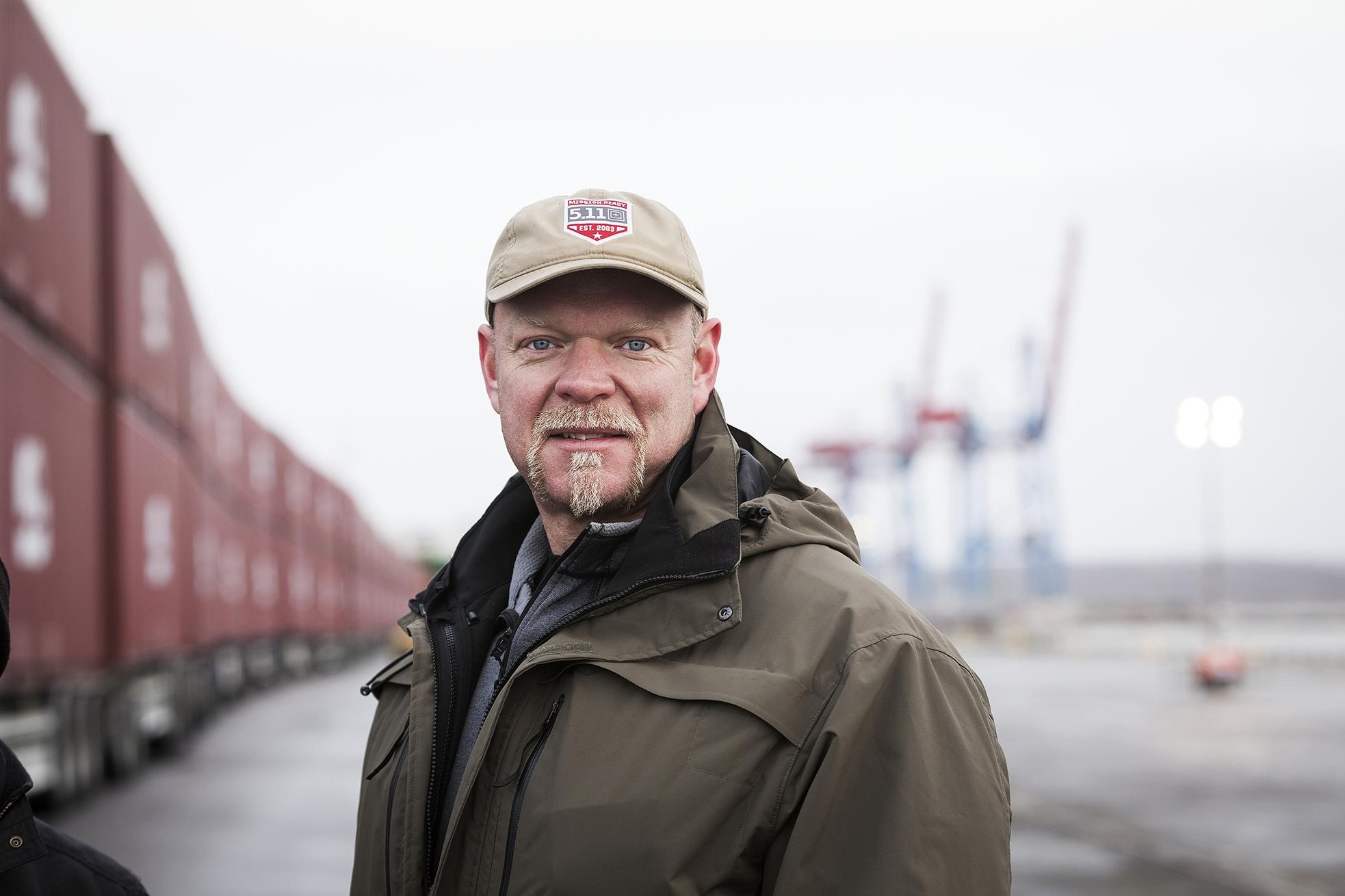 
As the viral video documenting the stunt shows, it was not a walk in the park: it took three attempts for the truck to successfully get the trailers moving.

The first attempt failed due to the air brakes built into the trailer kicking in automatically because of an issue with pressure. The second attempt saw the truck fail to meet the goal of moving the load 328 feet to a predetermined finishing point. The third was a slow but steady grind, with the FH16 proving itself to be a powerful and resilient truck that can cope with high-end hauling requirements.

Of course, Volvo is not recommending that its trucks be used to haul trailer trains measuring hundreds of feet and weighing hundreds of tonnes. And in this instance the stunt is aiming to publicise the capabilities of the I-Shift gearbox, which has recently been endowed with an overhauled crawler mode.

Moving at very slow speeds means that trucks like the Volvo FH can complete manoeuvres safely and precisely even when operating at the upper limits of their payload capacities. And the I-Shift's crawler setting has been shown to be capable of managing mammoth hauling duties, going above and beyond what might be expected of a standard transmission set-up. 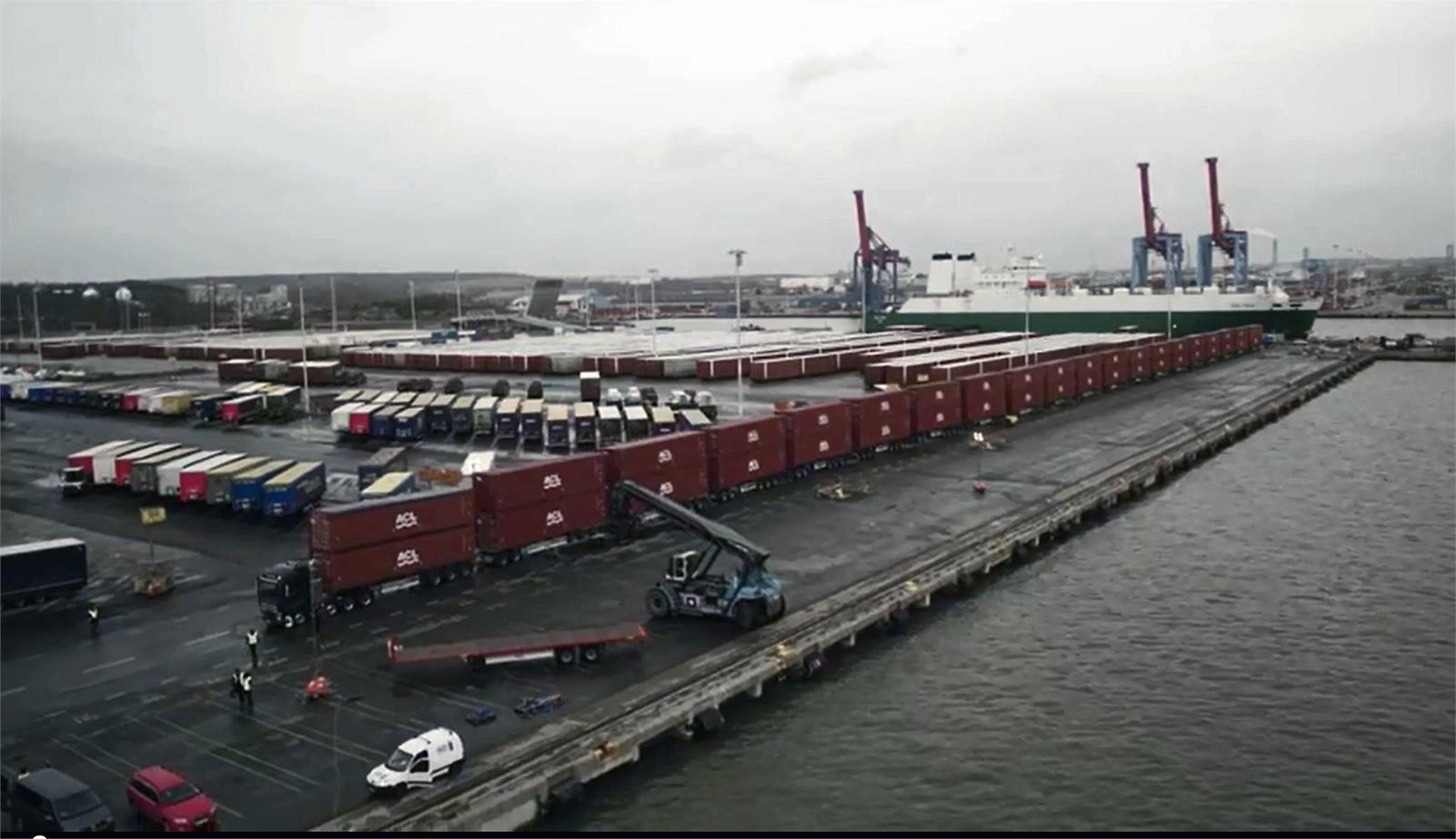 The video of the feat, filmed in Gothenburg, is worth watching to see how much effort was put into achieving a lofty goal. There are also some tense moments, especially watching the truck's tractor strain against the weight of the trailers to which it is hitched.

The I-Shift transmission available for the FH series of trucks from Volvo is not just worth considering thanks to its crawler settings, but also because of the advanced cruise-control capabilities which allow it to reduce fuel consumption by up to five per cent and take on inclines more efficiently.

Now the world will have to sit back and wait to see what Volvo's PR team cooks up for its next publicity stunt.