A new report commissioned by Volvo Trucks has delved into a variety of concerns surrounding road safety and the role which HGVs play in shaping broader opinions on this topic amongst UK motorists, according to Transport Engineer.

The survey revealed that 75% of Brits see safety as being something for which everyone who uses the roads is responsible. This includes commercial drivers, those behind the wheel of passenger cars, pedestrians and cyclists alike.

40% said that there was more that politicians could do to foster safety and instigate cultural changes in the way that it is approached on the road through a mixture of legislation and campaigning.

Volvo Trucks - See and Be Seen 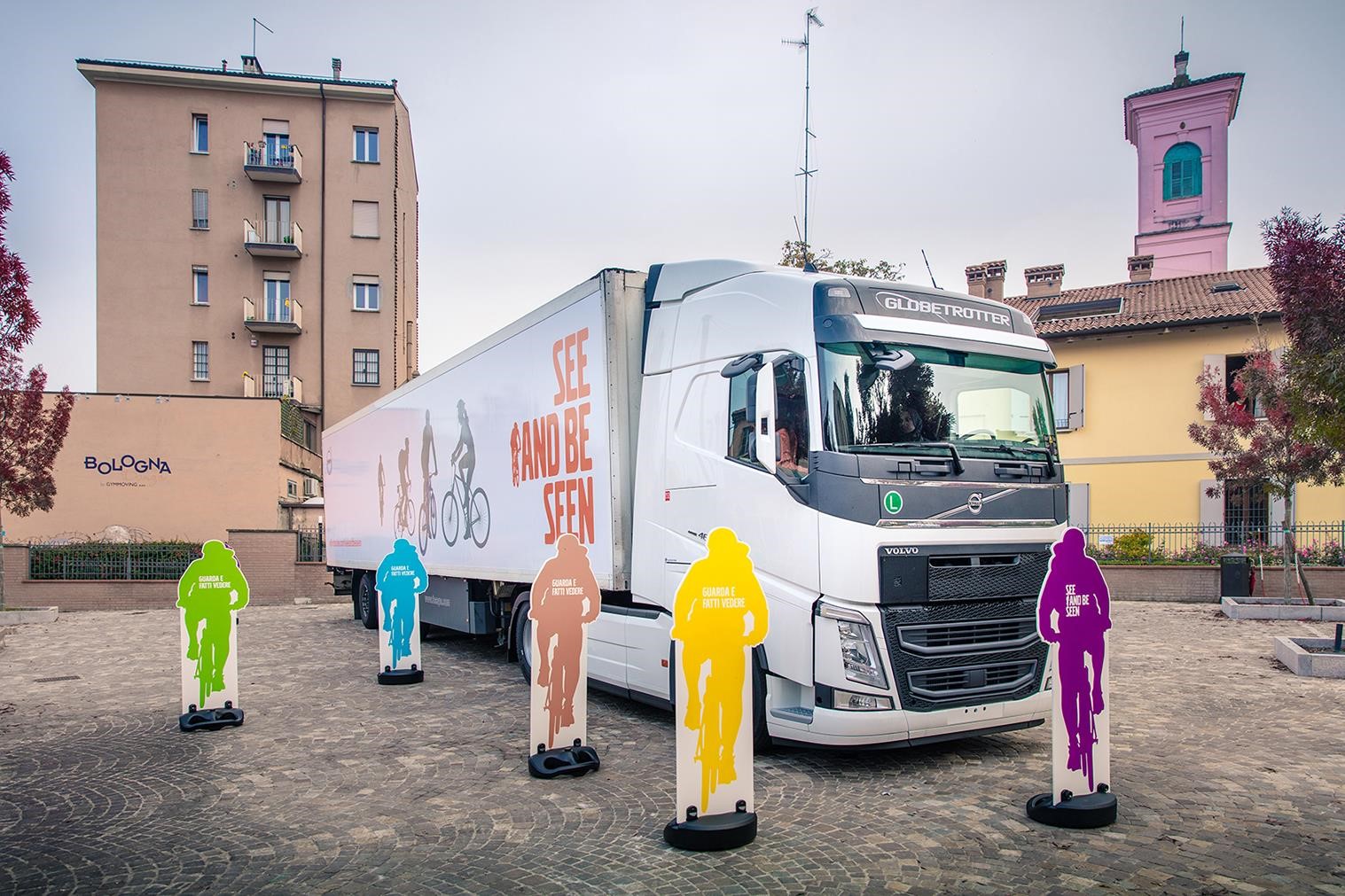 This month sees the start of the new See and Be Seen project, which was created by Volvo Trucks to promote road safety issues with a particular focus on how HGVs are factored into the equation in the modern world.

More than nine in ten of the diverse group of respondents to the study said that they understand the importance of trucks in relation to contemporary society, as well as their economic impact in the UK. But there are also concerns about how HGVs are used and where safety improvements might be made.

77% said that single-carriageway roads presented the biggest obstacle in terms of safe truck driving, since in more confined conditions it was more likely that other road users might slip into the blind spot of HGV drivers and thus be at risk of being involved in a collision.

More to be Done?

The transport sector also needs to do more to convince the general public that it takes safety seriously, since the survey found that 27% of people think that truck drivers are not adequately assessed on their ability to operate safely when sharing the road with other users.

The vast majority of people realise that there is a lot of hard work which goes into learning to drive a truck and that the act of getting behind the wheel of an HGV is one which only those with the necessary skills and training should attempt. Furthermore, 75% said that they believe most commercial vehicle drivers are responsible and professional in the execution of their jobs, even if there are still some areas in which improvements should be made.

Volvo Trucks spokesperson Mike Corcoran said that his firm would strive to collaborate with the government and regulators while also engaging with the public in order to improve the reputation of transport firms and combat the concerns surrounding road safety which are thrown up by HGVs.