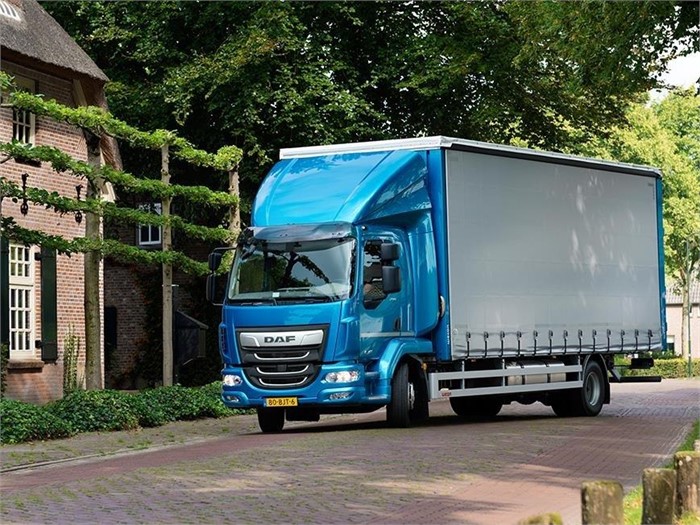 The DAF LF is a highly versatile truck available with a wide range of cab, engine, and transmission configurations. (Photo courtesy of DAF.)

The DAF LF was named Truck of the Year for the second year in a row at the 2018 Commercial Fleet Awards, held on 29 November at the Hilton Birmingham Metropole Hotel. The DAF LF won the Fleet Truck of the Year award in 2017, and the same award in the Urban Delivery Truck category the year prior. The LF ultimately came out on top thanks to its performance and reliability as well as DAF’s excellent aftersales support. 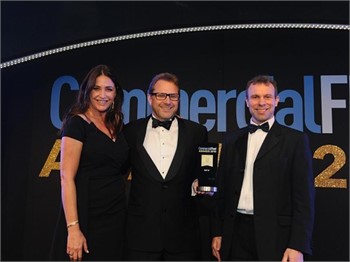 The DAF LF won Truck of the Year at the 2018 Commercial Fleet Awards, making it two years in a row. (Photo courtesy of DAF.)

“The LF retained its title as fleets again vote it their favourite truck,” said the judges. “The LF’s versatility in urban environments is a defining feature, while its spacious cab and refined driving experience make it a firm favourite with drivers. Strong support from DAF, plus reliability and low running costs combine for an unbeatable package.”

“We’re naturally thrilled to win again, and in the presence of such esteemed company,” says Ian Grant, director of fleet sales for DAF Trucks. “There are some very capable trucks in this category, and our LF has proved itself top truck yet again. The Commercial Fleet Awards really does attract the great and the good from the fleet sector, with the event having now firmly established itself on the transport industry’s social calendar.”

More About The LF

The DAF LF is available in day cab, extended day/sleeper cab, and construction day cab configurations. There are several engine options available, including 172-horsepower PACCAR PX-4, 213-horsepower PX-5 engine, and 325-horsepower PX-7 engines, all of which are Euro 6 certified. You can also choose between 5-, 6-, 9-, and 12-speed manual, automated, and automatic transmissions, including an Allison automatic gearbox available for 18-tonne LF models.

You’ll find a large selection of nearly new DAF trucks for sale on this site, including a number of used DAF LF, DAF CF, and DAF XF models.