Renault Trucks Records A 10% Increase In Invoiced Vehicles In 2018 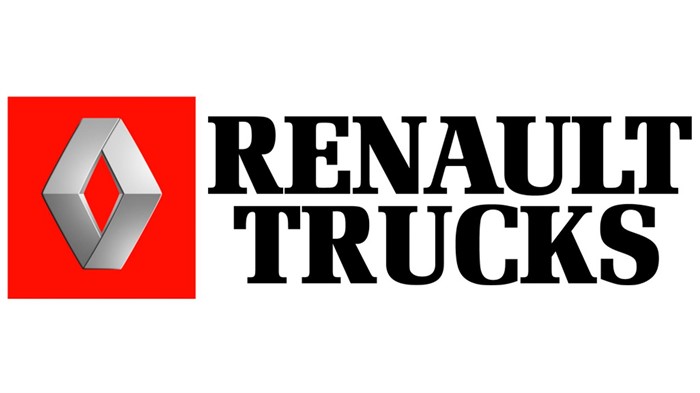 Renault saw its fair share of losses in 2018, including losing 0.3 points of market share in the six- to 16-ton market and seeing international sales fall by 8.8%, these results are an overall net positive for the company. The company achieved growth of 25% in Africa in 2018 and grew its market share in Turkey and the Middle East by 2.1 points and 1.1 points, respectively. Renault also saw an increase of 23% in used truck sales with 8,500 vehicles. The company also reconditions vehicles internally and hopes to have those vehicles represent 10% of its total used truck sales in the future.

Renault has focused heavily on reducing CO2 emissions in recent years and hopes advancements in this area will spur continued sales. The company will release Range T, D, and D Wide models this year that can reduce fuel consumption by as much as 7% over past models. Renault will also launch its Range D and D Wide Z.E. electric trucks in 2019 and already has Master Z.E. models shipping to dealers right now.