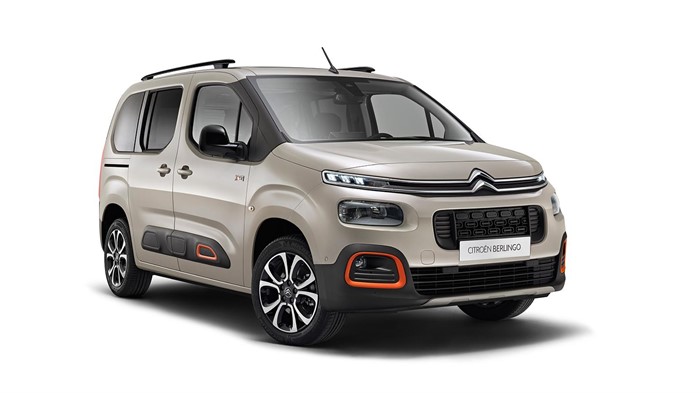 Citroën UK has unveiled a new Flair XTR trim level for its lineup of Berlingo MPVs (multi-purpose vehicles). The New Berlingo Flair XTR models, which are exclusive to the United Kingdom, are available with five seats (M) or seven seats (XL) and range in price from £23,630 to £27,850. The New Citroën Berlingo recently won Best MPV at the 2019 What Car? Car Of The Year Awards, and this new trim level, which enters production in July and is now available for order, will serve as the highest-end version of the award-winning van. 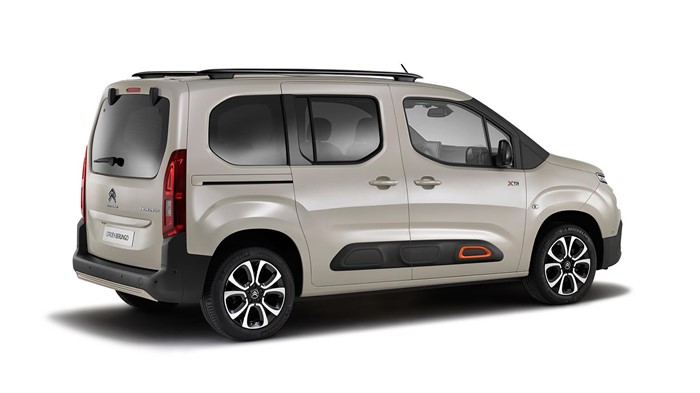 The Flair XTR models are available in M and XL configurations, which have boot capacities of 775 litres and 1,050 litres, respectively. (Photo courtesy of Citroën.)

Flair XTR models are available with BlueHDi engines that produce 100 or 130 horsepower, and they have the option for five-speed manual, S&S six-speed manual, or S&S EAT8 automatic transmissions. They also have keyless entry and start, automatic dual-zone climate control, and a head-up display on a dashboard-mounted transparent panel. 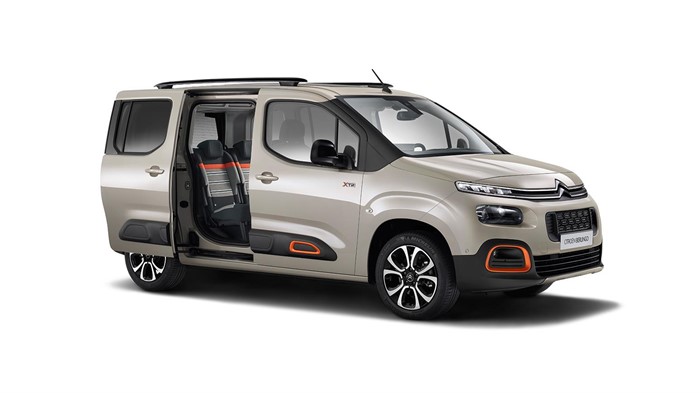 The New Berlingo Flair XTR has space to spare with as many as 28 compartments, depending on the model. Even the Modutop Roof, which features a panoramic window with electric blind that lets natural light in, offers additional storage capacity. The M and XL models have boot capacities of 775 litres and 1,050 litres, respectively. Both models feature a rear tailgate window that opens to provide access to storage in the boot and in the Modutop roof, and there is a 25-kilogram capacity parcel shelf as well. M models also have a Magic Flat feature that consists of “three individual seats with independent controls mounted in the side of the boot fascia that allow customers to create a flat floor for easy loading,” Citroën explains.

You’ll find a large selection of used panel vans for sale every day on TruckLocator, including a number of Citroën Berlingos.