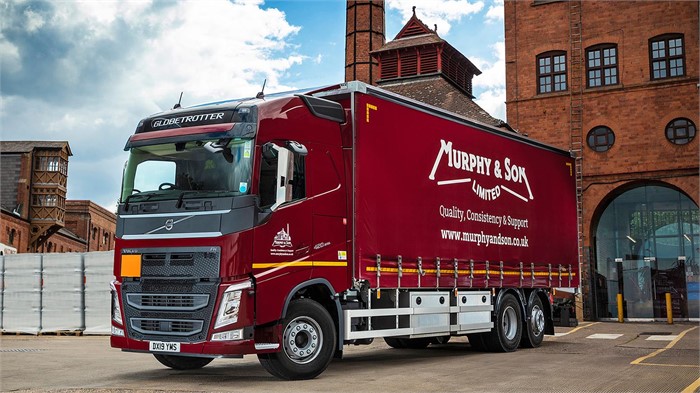 So Far, So Good

The Volvo FH-420 is covered by a five-year Volvo Gold Service Contract with 100% guaranteed uptime. So far, the new vehicle is performing up to the brewery supply firm’s standards. “The new Volvo FH will be used exclusively on an own account basis, delivering brewing supplies and fetching in bulk supplies to our premises,” says Jon Wood, transport manager at Murphy and Son Limited. “It’s early days yet, but after a few weeks in service, the Volvo FH is doing well. The driver thinks it’s a really good vehicle and he reports favourably on performance standards, as we frequently use the vehicle up to its 26-tonne maximum permitted weight.” 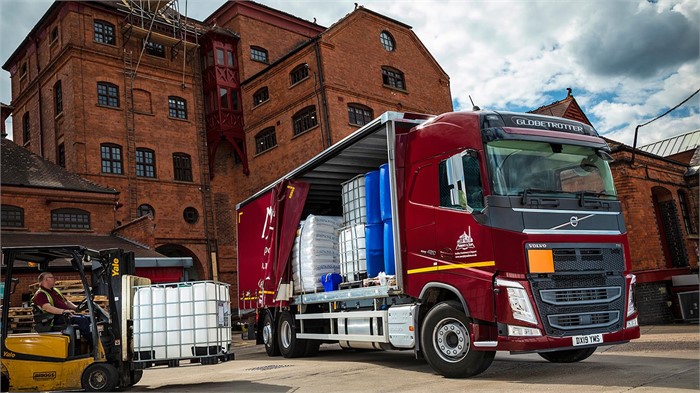 More On The Volvo FH

Volvo’s FH models are available with D13K engines ranging from 420 to 540 horsepower and from 2,100 to 2,600 newton metres of torque or with G13C engines that produce between 420 and 460 horsepower and between 2,100 and 2,300 newton metres of torque. Both engines meet Euro 6 emissions standards. Volvo also offers the option for a 12-speed I-Shift or I-Shift Dual Clutch gearbox, with gross combination weight approvals of between 44 and 100 tonnes.

You’ll find a large selection of used Volvo trucks for sale every day on TruckLocator, including a number of FH models.