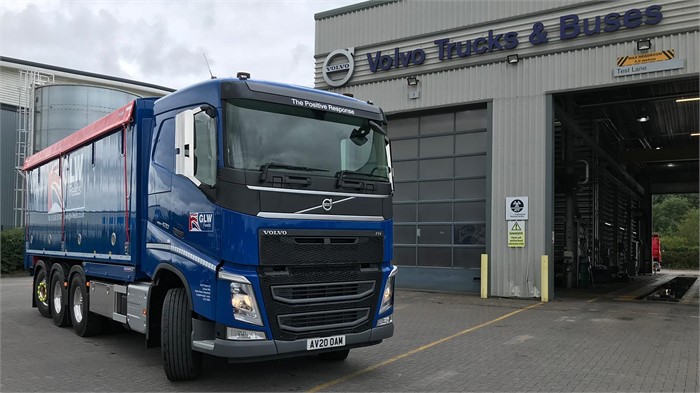 GLW chose opted to include Volvo Dynafleet support in the most recent order, supporting all three FHs with telematics and fleet management. With Dynafleet, the company can track the location of its vehicles and access driver behaviour information to ensure they are operating the trucks as efficiently as possible. The trucks are also covered by four-year Volvo Silver Contracts.

"We work our fleet hard, delivering up to 1,000 tonnes of animal feed every day to farms across the UK. They can often be in hard-to-reach locations, requiring access down narrow lanes and over uneven ground, so we need trucks that are versatile and robust. We always look at what’s new on the market, but Volvo won our business once again because of the high spec of its trucks and proven track record for reliability,” says Neale Jones, transport manager for GLW Feeds. “Fuel consumption is another major consideration for us, so a lot of effort goes into ensuring we specify vehicles that are going to be as efficient as possible for our operation.” 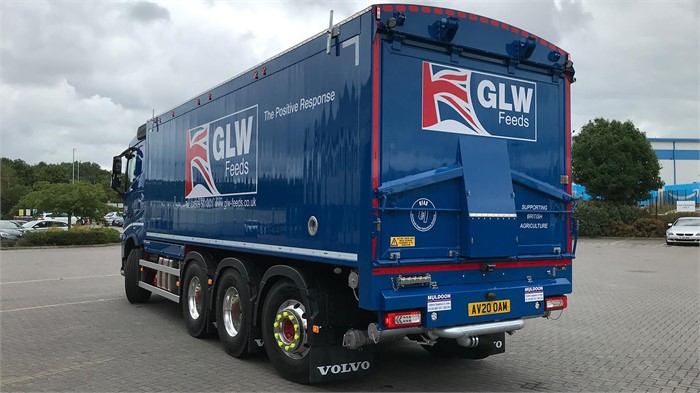 You will find hundreds of new and used Volvo trucks for sale on Truck Locator, including a large selection of FHs.