The MAN TGL: Right At Home In The City 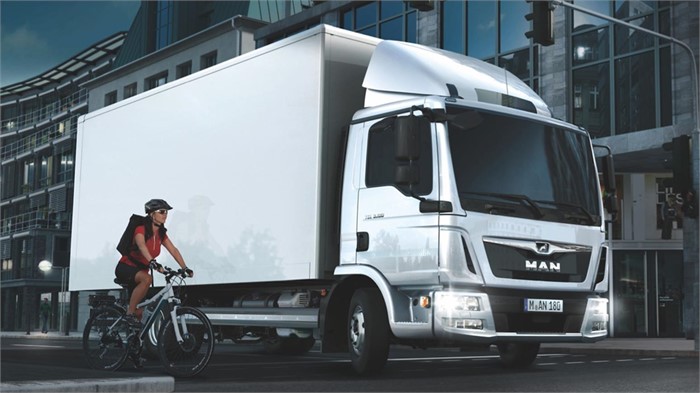 In February, MAN introduced its all-new TG-series truck generation featuring TGL, TGX, TGS, and TGM ranges developed with the driver in mind, and built to be a “strong and competent partnership for customers.” MAN says the aerodynamically designed TGL, available in 4x2 chassis and tipper variants, is one of the lightest trucks in its class at 5,730 kilograms, and is “exceptionally manoeuvrable” thanks to its short wheelbase; this is particularly beneficial when operating in limited-space construction sites or in heavy urban traffic.

As such, the TGL is well-suited for long-haul, distribution, fire department and emergency service, and waste disposal and street cleaning applications. Here’s a closer look at the MAN TGL, available in capacities ranging from 7.5 to 12 tonnes. 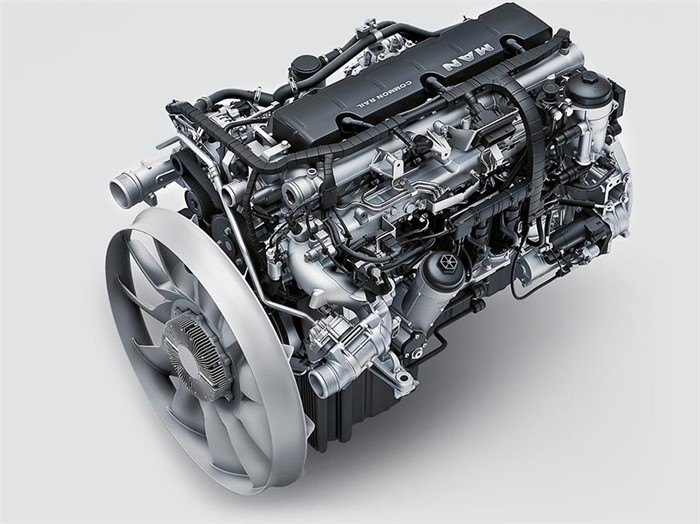 The TGL provides a choice of either a Euro 6-compliant four-cylinder D0834 engine from 160- to 220 horsepower or a six-cylinder D0836 engine that generates 250 horsepower. MAN says its engines’ light weight contributes to as much as a 5% reduction in fuel consumption. (Photo courtesy of MAN.)

The TGL comes with either a new Euro 6-compliant four-cylinder D0834 engine rated for 160, 190, or 220 horsepower and 600 to 850 newton-metres of torque, or a six-cylinder D0836 engine rated for 250 hp and 1,050 N-m of torque. The engine’s light weight and less complex design enables easier servicing and maintenance, MAN says, and contributes to as much as a 5% reduction in fuel consumption as well as a nearly 400-kg payload advantage that can mean about €4,000 in additional annual profit for operators. 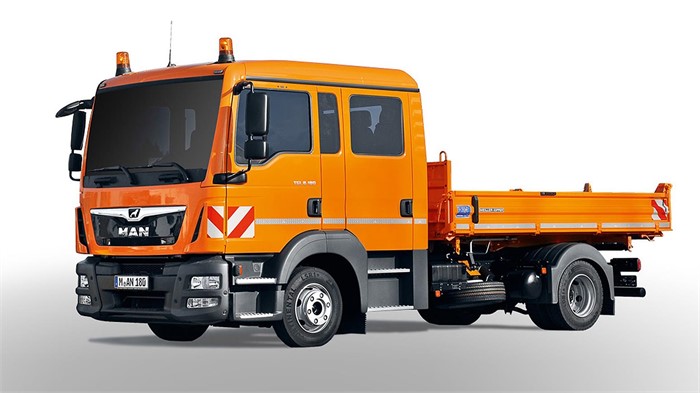 In addition to the Crew Cab option shown here seats up to seven, the TGL is available in C, L, and LX cab options. All options measure just 2.4 metres wide, contributing to what MAN calls “exceptional manoeuvrability.” (Photo courtesy of MAN.)

The TGL offers C, Crew, L, and LX cab options, all measuring 2.4 metres wide. The narrow width provides operators the visibility that is crucial in a number of industries, especially for working in urban environments. The narrow cab also enables drivers to enter and exit the truck while making frequent delivery stops conveniently and ergonomically, it says.

All but the C option provide an electronic glass-elevating roof that lets more daylight pour into the cab. The C Crew, meanwhile, provides what MAN claims is the largest interior volume in its class, and features an elongated cab with four doors and up to seven seats. 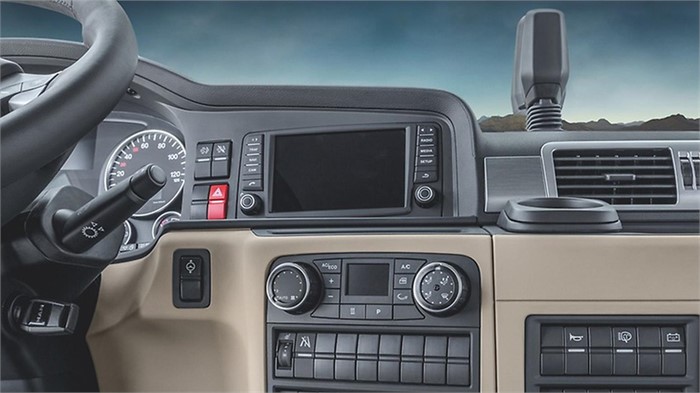 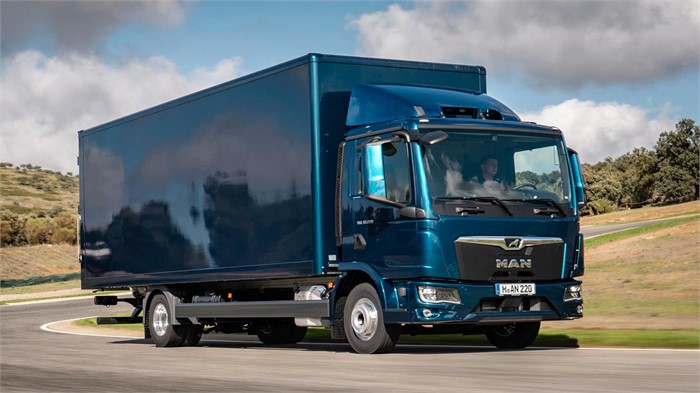 You can find hundreds of new and used MAN trucks for sale every day on Truck Locator, including a large selection of TGLs.