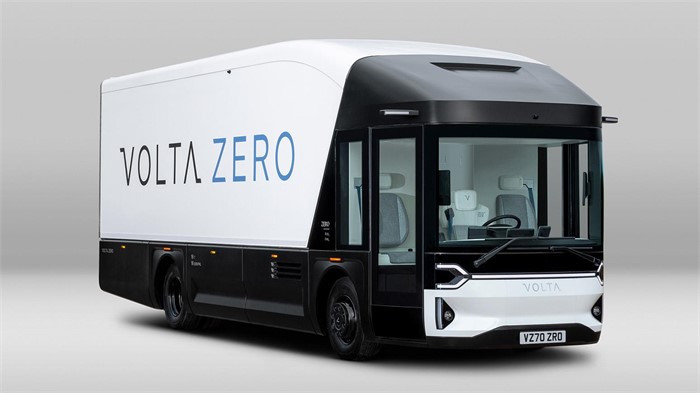 During a recent European promotional tour, Volta Trucks announced that it’s considering the use of former Nissan manufacturing facilities in Barcelona and other European locations as possible assembly sites for the upcoming Volta Zero. The 16-tonne (17.6-U.S.-ton) fully electric three-seat truck is designed reduce the environmental impact of making inner-city freight deliveries.

The manufacturer will display the Volta Zero prototype at the Mercamadrid from 12 to 22 April and then at the Mercabarna and Eixample district in Barcelona from 26 April to 6 May. Volta Trucks CTO Kjell Waloen says Volta is narrowing the field of potential manufacturing sites to a small group of finalists and will make a final decision soon.

“Assembling the Volta Zero in Spain could be of interest, to serve southern European cities for whom decarbonisation of commercial vehicles is becoming an ever-stronger priority,” Waloen says.

The Volta Zero Up Close

Inside the expansive, glass house-style cab, you’ll find a unique, centre-located driving station that also sits lower than in conventional trucks and is ergonomically positioned within reach of the Volta Zero’s touchscreen vehicle controls. The cockpit glass offers 220 degrees of visibility, which is augmented by 360-degree and side- and rear-mounted cameras and driver-assist technologies to minimise blind spots and enhance safety.

Volta says the truck will eliminate nearly 1.2 million tonnes (1.32 million U.S. tons) of carbon dioxide by 2025, or as much CO2 as is generated by 160,000 houses each year. Additionally, the Volta Zero is optimised to sustainably haul and deliver enough cargo to replace as many as five smaller trucks or vans, which also serves to reduce traffic congestion.