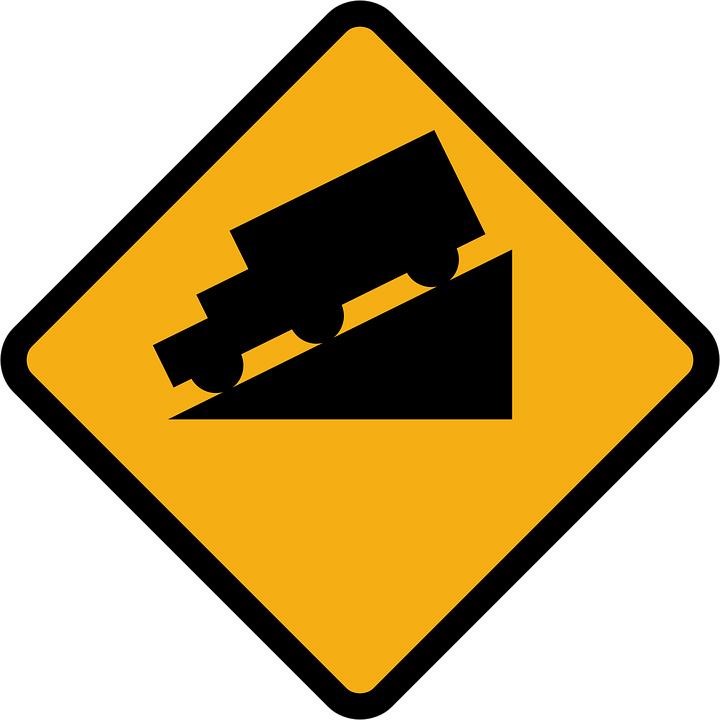 While many truck safety features are designed to take effect when an HGV is moving at speed on the motorway, there are also hazards present when large vehicles are entirely stationary. And if a driver forgets to apply the parking brake, it is entirely possible for a truck to gain momentum unexpectedly when it is idling or even locked up and unattended.

To counteract this problem, Renault Trucks has just announced the arrival of the Anti-Runaway Automated Park Brake, also known more succinctly as the Anti-RAPB. And the good news is that this system can be integrated with most modern models from this manufacturer, including the flagship Range T tractor units, according to Commercial Fleet.

The development of the Anti-RAPB was spearheaded in the UK, with Renault's team working together with logistics firms in order to create an appropriate solution to the problem of uncontrolled movement.

Modern trucks from Renault all come with electronically activated parking brakes, so in order to add automation to the mix, it is necessary to update the onboard software and also carry out some minor rewiring work. After this is completed, the brake will be able to kick in if it detects that the truck has been coaxed into motion without the knowledge of the driver.

Whenever the driver opens their door while the truck is moving at speeds of less than 1.8 miles per hour, the automated brake will be activated. This means that if the driver leaves the cab and forgets to apply the brake manually, there is no need to worry about whether or not this will lead to unwanted movement.

Renault Trucks spokesperson Nigel Butler said that the Anti-RAPB system was the ideal system to combat accidents which were entirely avoidable and yet occur all too commonly. He said that runaway trucks were a major hazard, exacerbated by the fact that drivers could easily forget to apply the parking brake manually while going about their duties and leaving the vehicle idling.

The smallest of slopes is enough to get an unbraked truck on the move, which can be a calamitous safety issue when the vehicle weighs in at 44 tonnes or more, Butler pointed out.

By eliminating human error, this backwards-compatible, easily integrated system should appeal to many fleet operators. And because it can be installed on current models, it is an option for those who want to buy used Renault Trucks HGVs.

The firm has posted a video explaining the Anti-RAPB initiative on YouTube, which shows that as well as activating the brake when the door is open, the system also provides audio and visual alerts for the driver to draw their attention to the issue. This means it should also help people to get out of bad habits like leaving a truck in neutral without the parking brake engaged.