Scania P340s Get A CNG Infrastructure Boost In Ireland 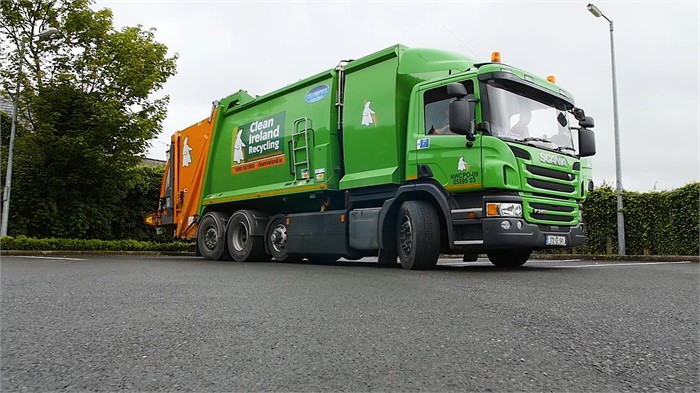 This Scania P340 runs on CNG, and according to Clean Ireland Recycling and Gas Networks Ireland, it’s just the first of many. (Photo courtesy of Scania.)

In order to make the Shannon, County Clare-based CNG refill station a reality, Clean Ireland Recycling forged a partnership with Gas Networks Ireland, which runs the Irish natural gas network. Trucks of this nature traditionally run on diesel fuel, so moving to CNG provides a huge decrease in CO2 emissions, which in turn improves overall air quality: CNG is significantly better for the environment.

According to Gas Networks Ireland Commercialisation Manager Daniel Fitzpatrick, this is just the first of many large fast-fill stations that the company plans to build over the course of the next decade. “We’re expecting at least a thousand trucks to transfer and a thousand buses in that 10-year period. And that’s being conservative,” he says. For Clean Ireland Energy’s part, the waste-handling company hopes to be able to produce enough of its own fuel from the waste it collects to run a full fleet of trucks. Such eco-minded self-sufficiency is great for the company’s bottom line, but also great for the people of Ireland.

If you’re in the market for new or nearly new Scania trucks , buses, or other equipment, you’ll find a wide selection available for sale on TruckLocator.co.uk, including a number of Scania P340s .