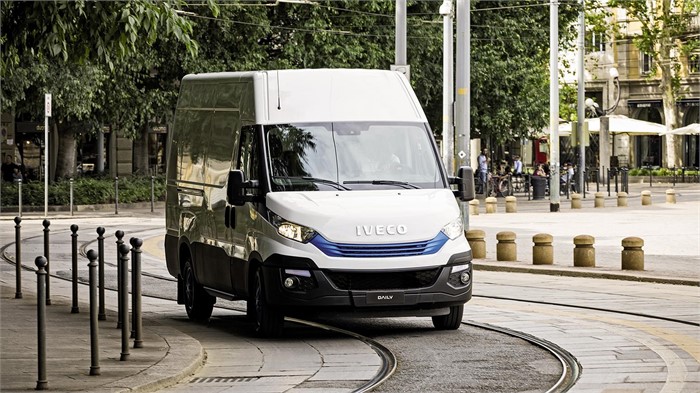 IVECO is celebrating the 40th anniversary of its Daily line of vans, a series of vehicles that was recently announced the International Van of the Year 2018. (Photo courtesy of IVECO.)

IVECO is celebrating the 40th anniversary of its IVECO Daily line, which originally launched in 1978. The Daily line, which is currently in its third generation, is highly regarded for its reliability, but IVECO has also made major strides in efficiency and sustainability over the past few decades. In fact, thanks in part to the manufacturer’s line of Daily Blue Power vans, the Daily was named International Van of the Year 2018. Overall, the IVECO Daily has seen widespread success, selling over three million vans to customers in 110 countries.

“This year we are celebrating an important milestone in the life of the Daily—a family of vehicles that has been ahead of the industry right from its beginning, and 40 years on is spearheading the industry’s transition to sustainable transport,” says Pierre Lahutte, brand president of IVECO. “Throughout its long history, it has enjoyed enormous success with transport operators and industry experts alike, reaping numerous awards across the world. It is a vehicle family that has always looked to the future, and has known how to anticipate our customers’ needs while remaining true to its core values of versatility, reliability and efficiency.” 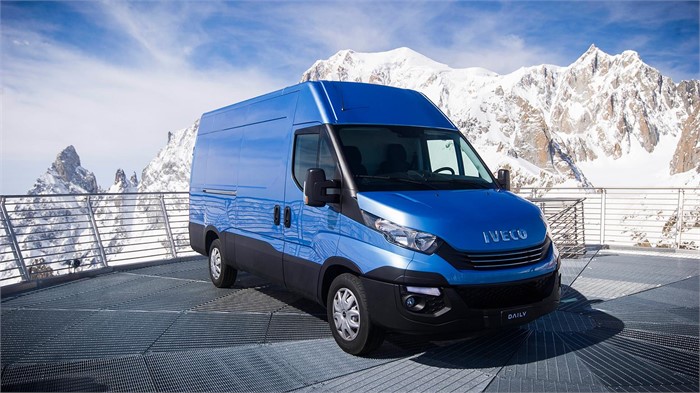 The New Daily Euro 6 van has options for a 2.3-litre or 3.0-litre engine and can produce up to 210 horsepower and 470 newton-metres of torque, while offering fuel efficiency that’s 8% better that past models. (Photo courtesy of IVECO.)
Setting The Standard