Let’s Go To Work: A Brief History Of The IVECO Daily 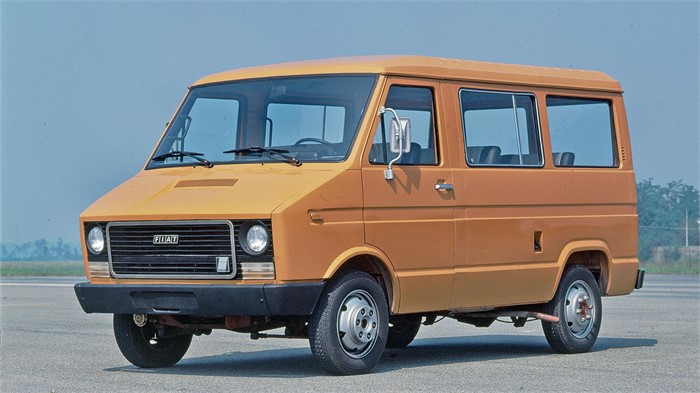 IVECO are celebrating the 40th anniversary of their Daily van, which offers an opportunity to look back on the history of this popular light commercial vehicle. IVECO started working on the design of the Daily back in 1973, using a similar concept to that of the Fiat 616 and Fiat 40, but the van officially launched in 1978. The company followed that up with the first 4x4 Daily model in 1984 and the Turbo Daily in 1985, which sported a 92-horsepower engine. IVECO updated the the Daily in 1996 with new upholstery, a new steering wheel, and a new radiator grille. In 1998, the IVECO Daily became the first light commercial vehicle to run on compressed natural gas (CNG). 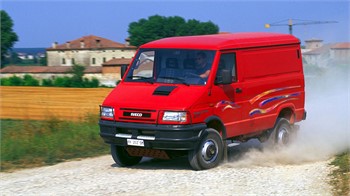 IVECO introduced the second generation of the Daily van in 1999 with a new design, gross vehicle weight ratings (GVWR) of up to 6.5 tonnes, and engines rated at up to 146 horsepower. The following year, the Daily won its first Van of the Year award. IVECO introduced the first automatic transmission for the Daily in 2004 and made electronic stability control standard in 2006. The year 2009 was a particularly important one for the brand as it saw the release of the Eco Daily with a Euro 5 diesel engine, the Daily Electric with its zero-emission engine and range of up to 120 kilometres, and the introduction of a 7-tonne Daily model. The IVECO Daily hit two million in global sales in 2010.

The IVECO Daily is currently in its third generation, which kicked off in 2014 with a new range of models and a long list of optional features that added up to a potential of 8,000 factory variants. IVECO then introduced its Daily HI-MATIC 8-speed automatic transmission in 2015, its line of 2.3-litre and 3.0-litre Euro 6 engines in 2016, and its range of Daily Blue Power models. The Blue Power lineup consists of the Daily Electric, which has a zero-emission engine; the Daily HI-MATIC, which runs on CNG; and the Daily Euro 6 RDE 2020 Ready, which was the first light commercial vehicle deemed ready for emissions regulations that will be in effect in Europe starting in 2020. 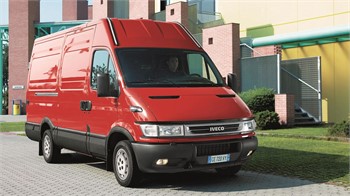 After its first win in 2000, it wasn’t until 15 years later that IVECO would win another Van of the Year award for its Daily lineup, although it has been receiving them in droves ever since. It won Best KEP Transporter 2015, and the HI-MATIC model won the Innovation Award for KEP Transporter 2015, both in Germany. Awards in 2016 included the European Innovation Award for the Daily HI-MATIC in Europe and Best Commercial Vehicle of 2016 in Chile and Germany. In 2017, it received Large Van of the Year in the UK, the National Transport Award in Spain, and the Daily Electric won Sustainable Truck of the Year in Italy.

You’ll find hundreds of used IVECO trucks and vans for sale every day on TruckPaper, and if you’d like to own a piece of history, you can browse a large selection of IVECO Daily vans. 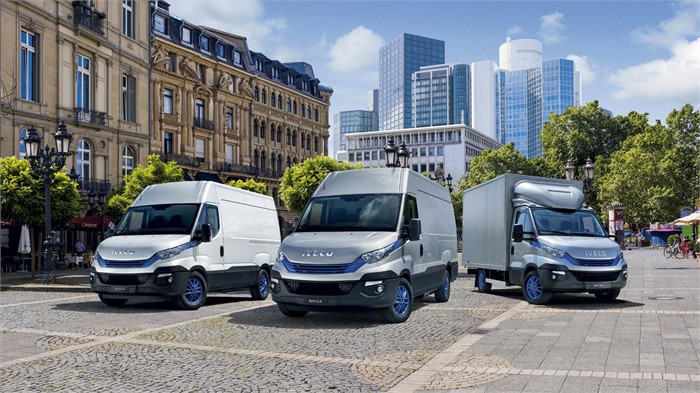