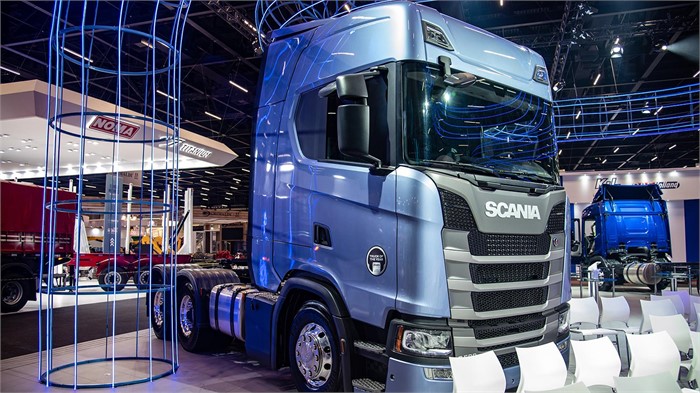 “Since introducing Scania’s new truck generation in Latin America at the beginning of this year, our customers here are showing exactly the same enthusiasm as earlier experienced in Europe,” says Christopher Podgorski, President and CEO of Scania Latin America. “The new trucks have proven to be outstanding, not least in fuel economy, thereby boosting both haulier economy and combatting climate change.”

Deciding On A Winner

A jury of 15 members of the trucking press from Argentina, Brazil, Chile, and Peru chose Scania as the winner and then presented the manufacturer with the award at Fenatran, which takes place in Sao Paulo, Brazil, from October 14 to 18. Truck of the Year Latin America follows the same format as International Truck of the Year award, which began in 1977: It recognizes a truck that was “introduced in the market over the past 12 months” and “has contributed the most to road transport efficiency,” Scania explains. Criteria include comfort and safety, innovation, fuel efficiency, total operating cost, environmental impact, and more. 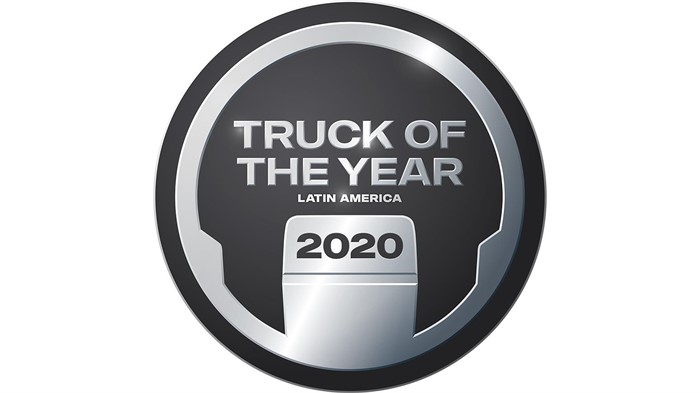 If you are looking to add a model from the award-winning new truck generation, you will find hundreds of used Scania trucks for sale every day on TruckLocator.