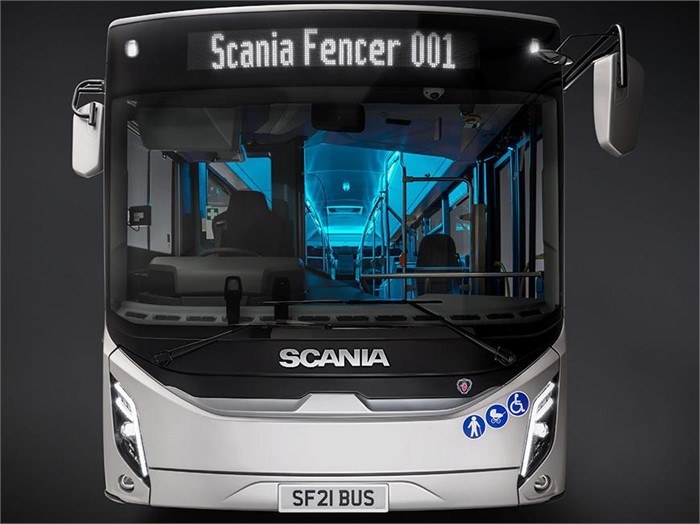 The first model in Scania’s all-new Fencer bus range, the f1, has launched in the UK. The f1 is a completely built-up, single-deck coach designed for performance and fuel economy in city, interurban, or rural roles.

The Fencer f1 inaugurates Scania’s new platform of sustainable coaches with nimble handling and a diverse array of power plant options. The two-axle f1 comes in 10.9- and 12.2-metre (35.8- and 40-foot) lengths that seat 38 and 45 people, respectively, in addition to standing riders. Scania plans to produce articulated and double-decker versions in future.

"The Fencer will be built on a new chassis, which has been designed from the outset as a future-proofed platform with a comprehensive selection of renewably fueled drivetrains including full battery-electric and hybrid versions and biogas options,” says Scania (Great Britain) Limited’s Sales Director for Buses and Coaches, Martin West. 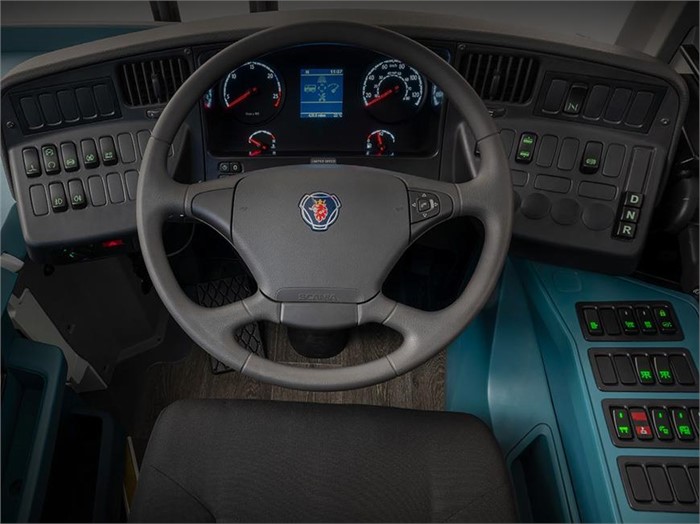 The driver’s station of the Fender f1 features an ISRI air suspension seat and an ergonomically adjustable instrument panel. (Photo courtesy of Scania.)

“Initially, we are launching the vehicle with our tried, tested, proven, and highly regarded 9-litre engine, which can be operated on 100% HVO (hydrotreated vegetable oil) biofuel,” West says.

The Fencer f1’s 280-horsepower (208-kilowatt) diesel powerplant complies with the Euro 6 Step E emissions standard using only selective catalytic reduction (SCR). It is paired with a ZF Ecolife 2 fully automatic six-speed transmission with an integral retarder. The gearbox has a new “unloaded starting” feature which improves the starting performance of the bus while reducing noise and keeping acceleration consistent.

Among the renewable fuels planned for the coach’s powertrain options are biogas in compressed (BioCNG) or liquid (BioLNG) form. Scania adheres to Science Based Targets set by the SBTi partnership to reduce carbon dioxide emissions and help to achieve the goals of the Paris Agreement. Later this year, a battery-electric version of the Fencer will become available to order. The 402-HP (300-kW) electric Fencer will come with a two-speed gearbox and an eight- or 10-battery pack. 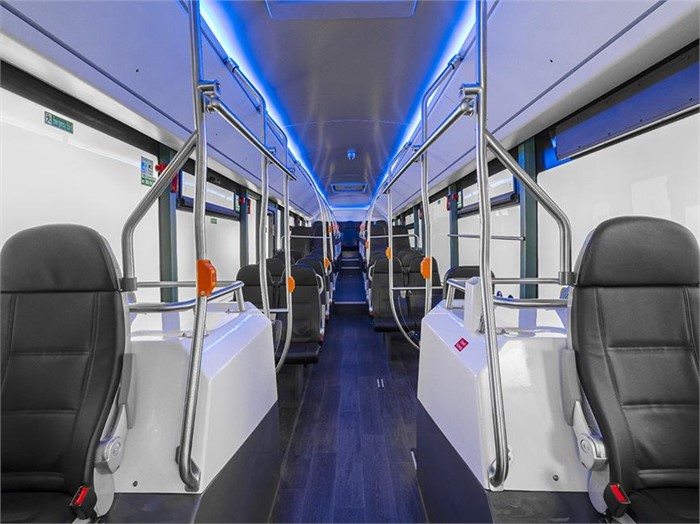 Scania’s Fencer is outfitted with a new independent front suspension and a rigid front axle, which increase passenger load capacity while reducing the vehicle’s turning radius. The setup also improves passenger comfort and allows for a wider aisle.

The driver’s station features an ISRI air suspension seat and an adjustable instrument panel. The Scania Driver Support system provides the operator with feedback on the ways that their braking, acceleration, and gear-shifting affect the fuel consumption and safety of the bus.

The Fencer includes an electronic brake system with anti-lock disc brakes, an electro-pneumatic parking brake, traction control, a Dafo fire suppression system, and LED lighting inside and out.

Truck Locator offers a big selection of new and used Scania trucks and buses for sale every day.