After the recent introduction of its next-generation trucks last year, it may have seemed that Swedish firm Scania was finished with significant launches for the time being. But this month the all-new G-Series model has been introduced, adding new technologies and eco-friendly engines to low-entry cab designs, according to Transport Engineer.

Although the G-Series trucks should be easier for drivers to climb in and out of because of the low seating position, they still promise to offer excellent levels of visibility and will be even more spacious than their predecessors.

The height of the ceiling has risen by 10cm in the standard version, while the high-roof model adds an extra 6cm on top of this, making the cab feel especially roomy. 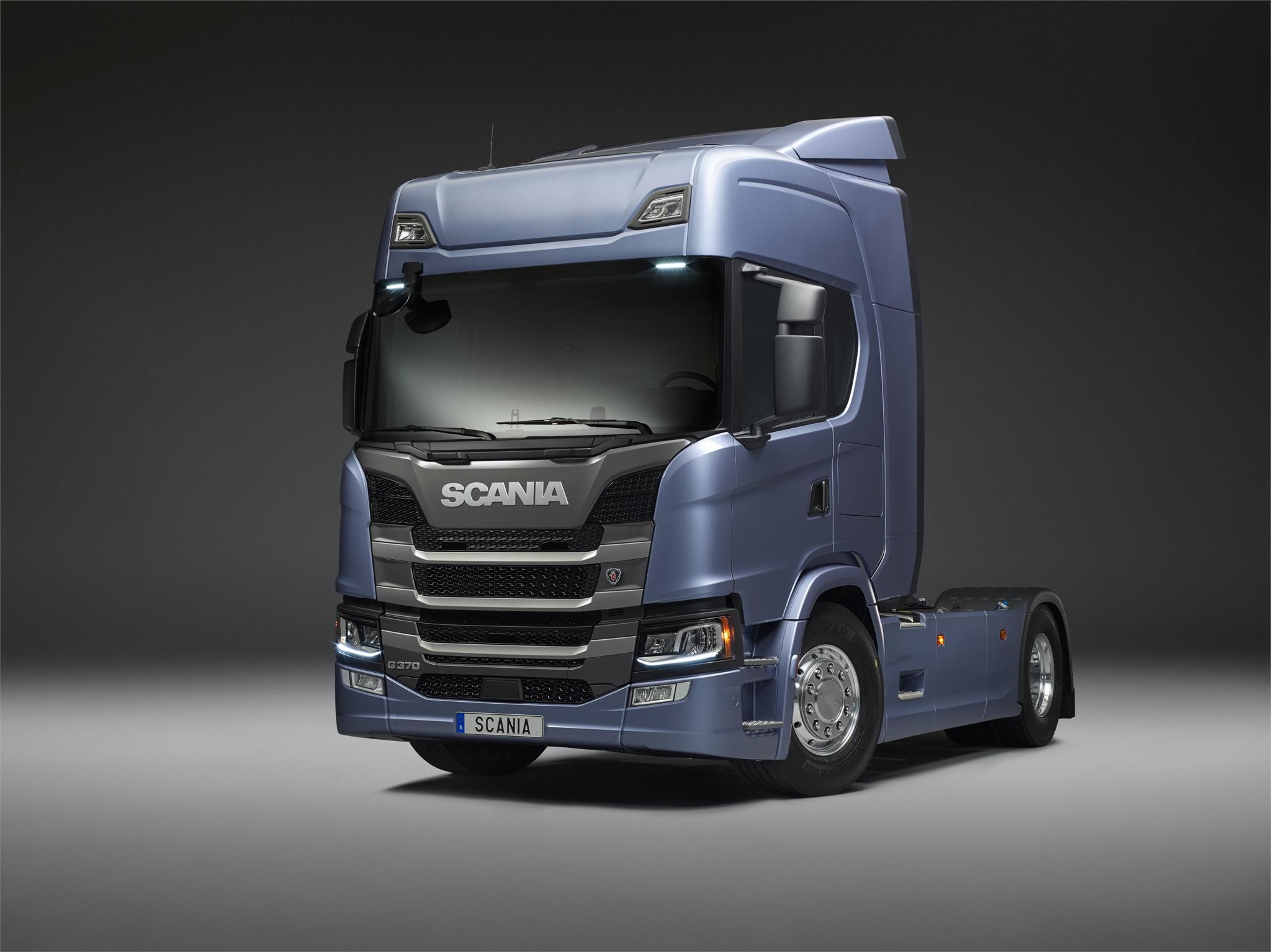 Scania G 370 Highline 4x2
Attention has been paid to the layout of the dash, meaning that the controls for major features like the infotainment system are all arranged within easy reach and in a configuration that should seem intuitive. Plenty of new optional extras will be available in the G-Series, giving buyers an opportunity to tweak the in-cab experience to their liking, depending on their budget.

The engine at the heart of the G-Series is a nine-litre unit that complies with Euro 6 regulations for emissions. While diesel models will likely be the biggest sellers, there are also two engines adapted to work with bio fuels, pushing the sustainability of the truck range even further.

Between 280hp and 360hp will be available across the five specific engine set-ups, with SCR handling the clean-up of the exhaust gasses before they are emitted into the atmosphere. A 13-litre engine can be swapped in, benefiting from similar improvements and tweaks to its smaller-capacity counterparts.

Lower fuel consumption is part and parcel of the offer with the latest G-Series trucks, meaning that the cost of covering motorway miles should fall significantly. The less efficient driving experience on city streets is harder to optimise in this respect, but Scania's engineers have done their best to squeeze more miles from each gallon.

Interestingly, the potential to make savings through reductions in fuel consumption is actually greater in the more powerful 13-litre models, with Scania's Goran Lindh saying that this can be up to 4% before the advanced aerodynamics of the cab itself are even taken into consideration.

Low-entry cabs are especially well suited for delivery and distribution runs, where the driver is expected to spend a lot of time climbing into and out of the truck rather than simply spending hours static behind the wheel on long-distance journeys. And Scania is facing increased competition in this segment, with Mercedes-Benz Trucks putting up an especially strong showing for urban-oriented HGVs.