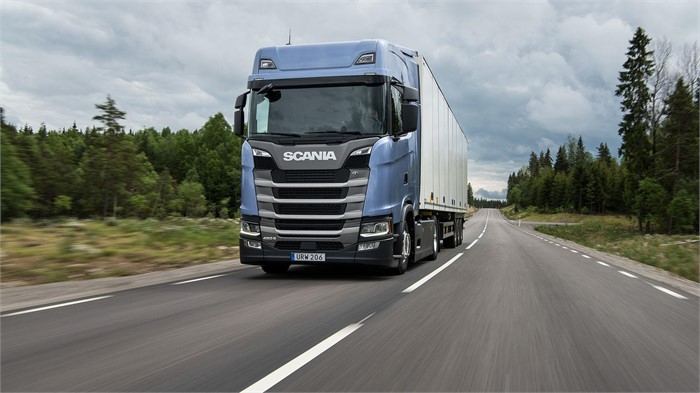 Scania recently introduced a new naming convention that will only affect its S-series models at the request of Mercedes-Benz parent company Daimler AG, and it will apply to S-series trucks produced from this point forward. Rather than the series letter followed by the horsepower figure, Scania will now swap them to become, for example, the 450 S and 730 S. The company adds that this “applies only to the sleeper cabs with a flat floor.”

“By making this adjustment, we fulfill an agreement we have made with Daimler,” says Alexander Vlaskamp, senior vice president and head of Scania Trucks. “We are keen about protecting our brands and recognise why Daimler, with their long-standing S-class passenger car history, had an issue with the S-series trade name.” 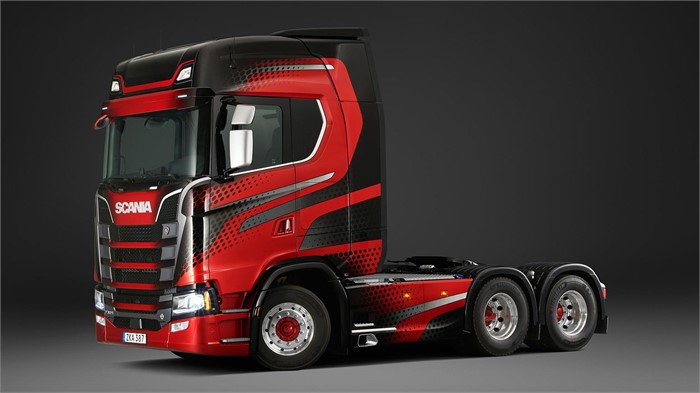 More On The S-Series

Scania S-series models are available with 3,690-millimetre Normal or 3,950-millimetre Highline sleeper cabs. Customers can choose from 13-litre or 16-litre Euro 6 engines that produce between 370 and 730 horsepower (276 and 544 kilowatts) and between 1,900 and 3,500 newton metres (1,401 and 2,581 pounds-foot) of torque, all of which are compatible with either diesel or HVO (hydrotreated vegetable oil), with some supporting the use of biodiesel as well. Transmission options include 8-speed and 8+1-speed range gearboxes or 12-speed and 12+2-speed range-splitter gearboxes. Scania S-series trucks are also available in tractor configurations ranging from 4x2 to 6x6 and rigid configurations ranging from 4x2 to 10x4*6 with options for extra low, low, normal, and high chassis heights.

If you are interested in purchasing an S-series model or other similar vehicle, you will find a large selection of new and used Scania trucks for sale on TruckLocator.