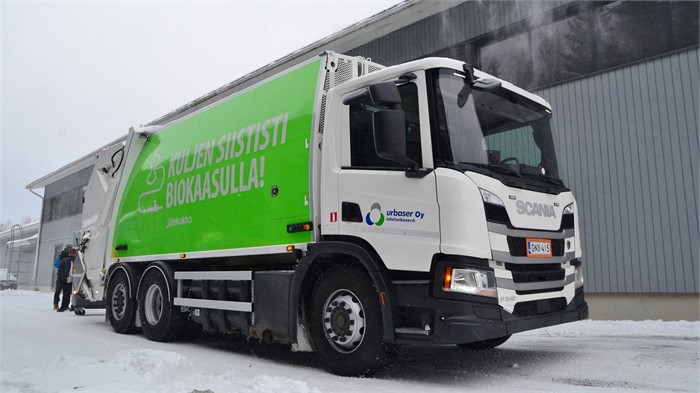 Kuopio Municipality in Finland was recently re-evaluating its refuse collection service, and when it came time to tender the contract, Urbaser’s Finnish subsidiary’s use of Scania biogas trucks helped the firm to earn new business. “Biogas trucks fit perfectly into our strategy and our values,” says Arto Ryhänen, managing director of the Kuopio’s waste management company Jätekukko. “After all, waste management is part of the circular economy. We collect organic waste from households in Kuopio, which is then transported to the Kuopio plant for biogas production.”

Urbaser offered the services of six of its biogas-powered Scania P 340s, which feature a range of 350 kilometres (217 miles) per filling with frequent stops and starts. The refuse trucks operate only around 100 km (62 mi) per day, so Urbaser opts not to fill the tanks completely to speed up refueling. All told, the biogas refueling process takes only 10 to 15 minutes, a comparable time to diesel for the firm. 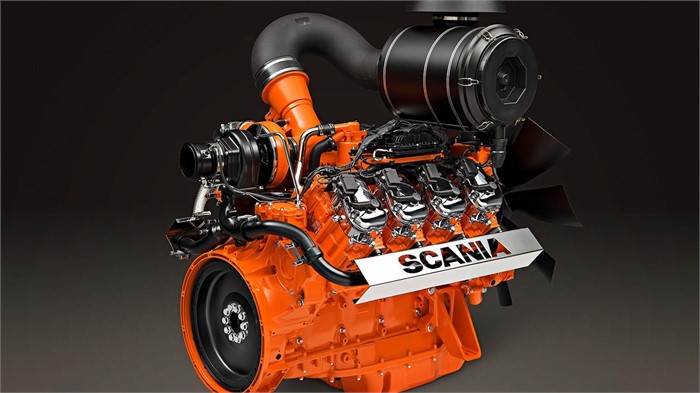 Last February, Scania launched a new 16-litre V8 biogas engine capable of producing 320 kilowatts during continuous operation, and can achieve 360 kW of prime power when switched between 1,500 and 1,800 rpm. Scania’s biogas engines work according to the Otto principle, with spark ignition. The ignition system, along with various features like individual cylinder heads, low-pressure gas system, and air-to-air charge cooler, ensure maximised engine performance for a number of applications.

You will find a large selection of used Scania trucks for sale, including a number of Scania G-series, P-series, R-series, and S-series models, for sale every day on Truck Locator.