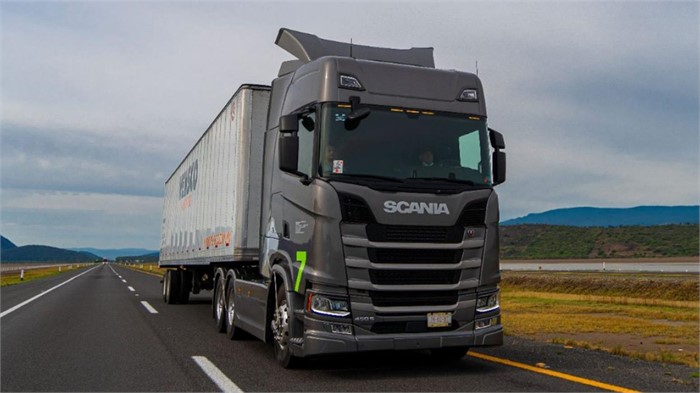 The Vensco training programme helps drivers learn how to take advantage of current assistance systems and get the best fuel economy from their trucks. (Photo courtesy of Scania.)

Leading Mexican pharmaceuticals haulier Vensco Transportes recently purchased four Scania R 450 trucks and one Scania 450 S. The latter is earmarked for the company’s driver training programme. The programme will focus on drivers without previous driving experience and will consist of five practical and theoretical modules—all guided by a Scania Master Driver who follows up on the drivers’ progress.

“Since this truck comes with more technology and tools that facilitate operations, we saw an area of opportunity to train new drivers from scratch,” says Vensco Deputy Director Daniel Velasco Romero. 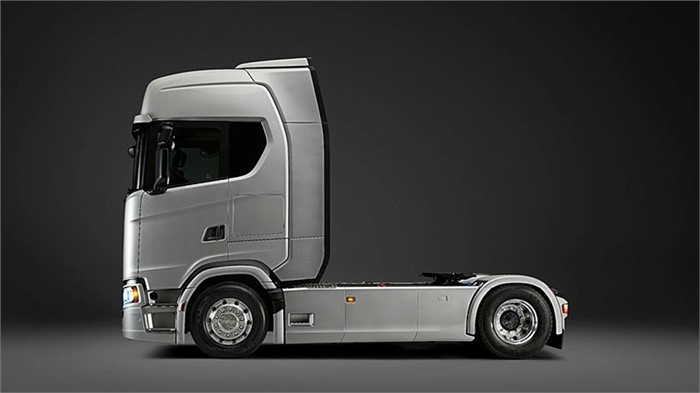 In initiating the training programme, Vensco hopes to contribute to higher professional skills and safer drivers on Mexican roads as well as raising productivity with lower operating costs. And in recruiting and training these drivers using the Scania 450 S, Vensco’s programme should help to retain those drivers.

“Vensco is convinced of the performance, safety and comfort of Scania trucks, and will be a market reference,” says Miguel Guerrero Robles at Scania México. “Vensco’s plan is gradually phase in Scania trucks in the entire fleet. The objective of this programme is precisely to foster a career with us with a lasting and stable job.” 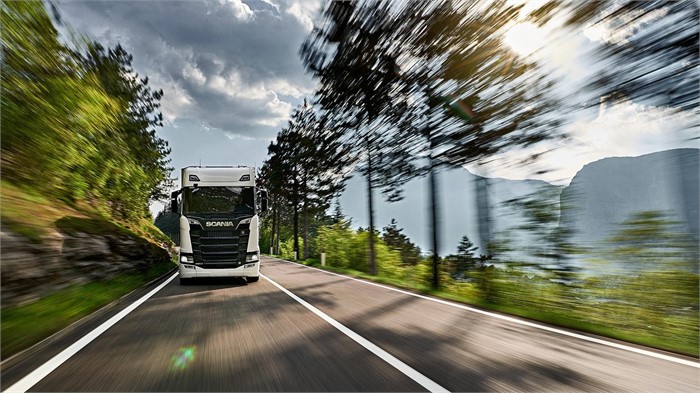 More On The S Series

Scania S-Series models are available with 3,690-millimetre Normal or 3,950-mm Highline sleeper cabs. Customers can choose between 13- or 16-litre Euro 6 engines that produce between 370 and 730 horsepower (276 and 544 kilowatts) and between 1,900 and 3,500 newton-metres of torque, all of which are compatible with either diesel or HVO (hydrotreated vegetable oil), with some supporting the use of biodiesel as well. Transmission options include eight-speed and 8+1-speed range gearboxes or 12-speed and 12+2-speed range-splitter gearboxes. Scania S-Series trucks are also available in tractor units ranging from 4x2 to 6x6 and rigids ranging from 4x2 to 10x4*6 with options for extra low, low, normal, and high chassis heights.

You will find hundreds of new and used Scania trucks for sale on Truck Locator, including a large selection of R-Series and S-Series models.