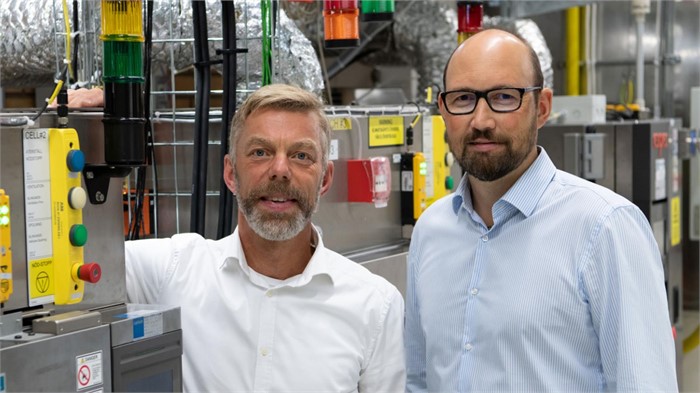 Scania is currently in the process of researching battery optimisation as a way to efficiently utilise every cell in an electric vehicle’s battery packs. The project, which is funded in part by the Swedish Foundation for Strategic Environmental, consists of a partnership between Scania and SEM, Chalmers University of Technology, and Linköping University. The goal is to determine if it’s possible to individually manage each cell, a challenge given that Scania says some battery packs can have as many as 20,000 cells.

Scania says an issue with current battery packs is that a handful of weak cells can bring down overall performance, which means that batteries often “need to be replaced when the weakest cell has degraded to 70 to 80% of its original capacity.” That leaves a large number of cells underutilised, which Scania says can drive up costs, increase weight, and waste space while also shortening the lifespan of the battery. With this project, the Swedish truck manufacturer wants put a system in place for monitoring each cell to potentially make it possible to replace degraded cells while keeping the healthy cells in place.

“Weaker cells can be compensated by the performance of their stronger siblings – deliberately or inadvertently – and we could even afford to have a surplus of cells and rest some of them for periods of time to optimally extend the lifespan of the entire pack,” says Per Wallentin, senior technical advisor for Scania R&D. “In short, we could obtain greater flexibility, lower cost, and better capacity utilisation.”

There are hundreds of new and used Scania trucks for sale on Truck Locator, including G-series, P-series, R-series, and S-series models.