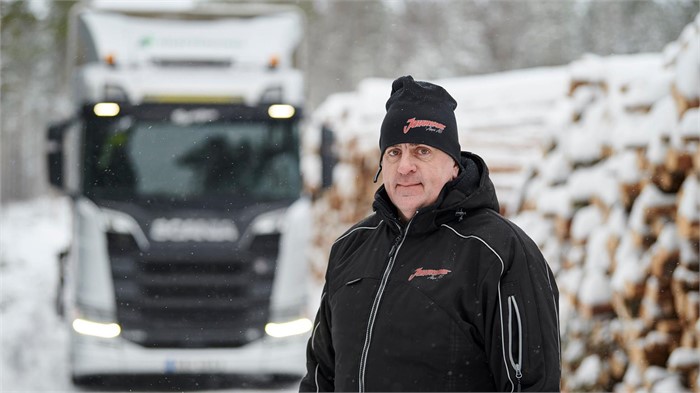 Over the past two years, Swedish timber haulier Lars Johansson of Åkeri has been keeping a rather large secret: the Scania he’s been driving has a new, more powerful V8 engine as well as a new Opticruise G33CM transmission. Johansson has been using a 590-horsepower (440-kilowatt) timber truck to haul logs in such settings as a forest near Skellefteå, Sweden, as part of a real-world testing programme involving several other transporters. He often drives on icy roads with tight turns and hills, so it’s not only important to have high-traction tyres, but also to have a gearbox that puts him in complete control of the truck.

A Truck You Can Trust

“In this business, it is very important to have trucks you can trust. You can’t be stuck in the woods, many miles from the nearest workshop,” says Johansson. “The gearbox feels really good. You feel safe on these roads, in these hills, at the crossings. The gearbox always selects the right gear and torque on the engine. Startability, which means always being able to get started, is incredibly important for those of us who drive in the woods with heavy loads. Starting on a slope has always been a problem. But with this new gearbox it’s pretty simple. As an old experienced driver, you always think that you should be careful in such situations, slip with the clutch and so…. Now, I can just let the gearbox take over.” 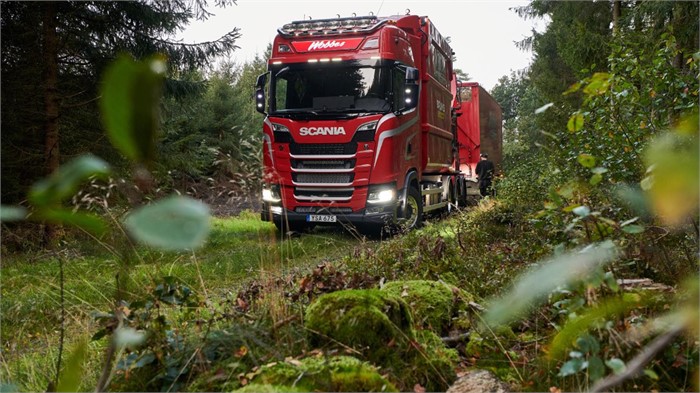 The new four V8 engine options are all more powerful than their predecessors, producing between 530 and 770 horsepower and from 2,800 to 3,700 newton-metres of torque. (Photo courtesy of Scania.)

Scania’s engineers started from scratch with the new powertrain, focusing on making it more efficient and lighter-weight, but also more powerful. In addition to the 590-hp engine, there are three other new engines available that produce between 530 and 770 hp (395 and 574 kW) and from 2,800 to 3,700 newton-metres of torque.

The new aluminium Opticruise G33CM, which is available for all engines aside from the 770-hp unit, weighs 60 kilograms less than its predecessor, and Scania says it can improve fuel efficiency by 6% or more. It also uses a planetary gear for reversing, offering nine gears for reversing speeds of up to 30 km/h. The upgraded power take-off (PTO) features nine performance steps and raises max torque from 600 to 800 N-m. 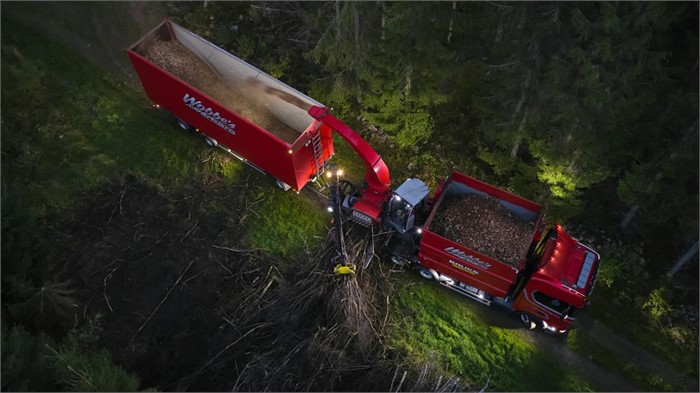 The new Opticruise G33CM transmission is 60 kilograms lighter than previous gearboxes and reduces fuel consumption by 6% or more. (Photo courtesy of Scania.)

The new powertrain is available for Scania R-series and S-series tractor units and rigids, available in axle configurations ranging from 4x2 to 10x4*6. R-series models have options for day cabs and sleeper cabs, while the S-series comes with either a Normal or Highline sleeper cab. 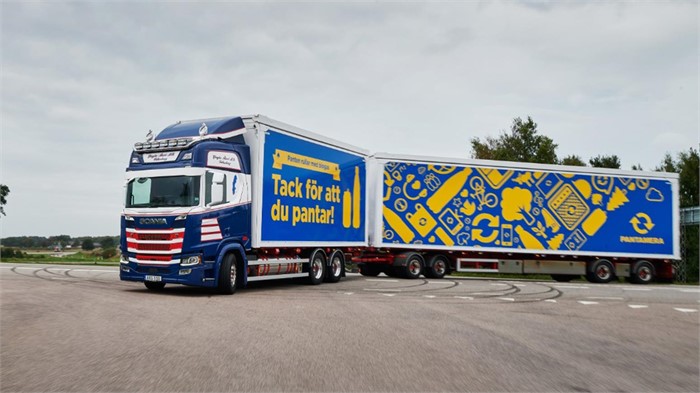 The new engine options are available for Scania R-series and S-series trucks, and the new gearbox option is available for all new V8s except for the 770-horsepower unit. (Photo courtesy of Scania.)

You will find a large selection of new and used Scania trucks for sale on Truck Locator, including G-series, P-series, R-series, and S-series models.